The Insurance Chat blog received an email earlier today with an “important message/ warning”. We would like to share this message:

Received from a friend who is in the insurance property business. It is well worth reading.

This is one of those e-mails that if you don’t send it, rest assured someone on your list will suffer for not reading it. The original message was written by a lady whose brother and wife learned a hard lesson this past week.

Their house burnt down.. nothing left but ashes. They have good insurance so the house will be replaced and most of the contents. That is the good news.

However, they were sick when they found out the cause of the fire. The insurance investigator sifted through the ashes for several hours. He had the cause of the fire traced to the master bathroom. He asked her sister-in-law what she had plugged in the bathroom. She listed the normal things…curling iron, blow dryer. He kept saying to her, ‘No, this would be something that would disintegrate at high temperatures’.. Then her sister-in-law remembered she had a Glade Plug-In, in the bathroom. 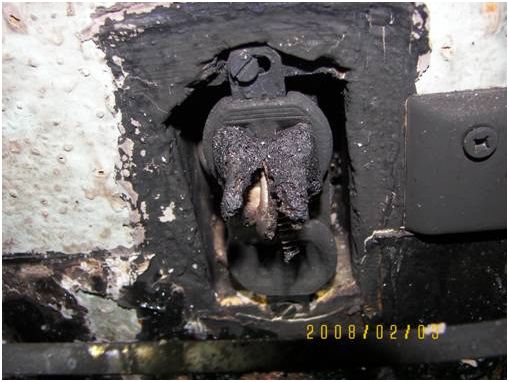 The investigator had one of those ‘Aha’ moments. He said that was the cause of the fire. He said he has seen more house fires started with the plug-in type room fresheners than anything else. He said the plastic they are made from is THIN. He also said that in every case there was nothing left to prove that it even existed. When the investigator looked in the wall plug, the two prongs left from the plug-in were still in there.

Her sister-in-law had one of the plug-ins that had a small night light built in it. She said she had noticed that the light would dim and then finally go out. She would walk in to the bathroom a few hours later, and the light would be back on again. The investigator said that the unit was getting too hot, and would dim and go out rather than just blow the light bulb. Once it cooled down it would come back on. That is a warning sign

The investigator said he personally wouldn’t have any type of plug in fragrance device anywhere in his house. He has seen too many places that have been burned down due to them.”

Since so many of these emails are circulated on the web –and most often proven to be myths – or attempts from competitors to discredit those companies competing in a very competitive market, I searched Google to find whether this is true. I came across this answer from the manufacturer:

SC Johnson recently learned that there have been postings on the Internet that have claimed that our products were involved in fires. It is important that you know that all of our PlugIns® products are safe and will not cause fires. We know this because PlugIns® products have been sold for more than 15 years and hundreds of millions of the products are being used safely. Because we are committed to selling safe products, SC Johnson thoroughly investigated these rumours.

First, we confirmed that no one had contacted SC Johnson to tell us about these fires or to ask us to investigate them. Additionally, we had a leading fire investigation expert call the fire department representative who is identified in one of the Internet postings. That fireman indicated that he has no evidence that our products had caused any fire.

We suspect this rumour may be associated with a past SC Johnson voluntary recall of one of its air freshener products, a Glade® Extra Outlet Scented Oil product that was sold for a short period before June 1, 2002. After discovering an assembly error in a small number of that product, SC Johnson implemented a voluntary recall and provided extensive information about the product to the U.S. Consumer Safety Commission (CPSC).

After revising the manufacturing process and thorough testing for proper assembly, the Glade® PlugIns® Scented Oil Extra Outlet product returned to store shelves on June 3, 2002. SC Johnson has no knowledge of any credible reports of fire related to this product. We also know that our products do not cause fires because all of our PlugIns® products have been thoroughly tested by Underwriters Laboratories and other independent laboratories and our products meet or exceed safety requirements. SC Johnson continues to work closely with the Consumer Product Safety Commission to investigate allegations involving PlugIns® products.

As a more than 100-year-old, family-owned company, SC Johnson is committed to providing top quality products that can be used safely in homes and we want to reassure you that PlugIns® products can be used with complete confidence.

How can we prevent household fires?

It has been found that household fires kill more than 3,500 people each year in the United States, according to the U.S. Fire administration. Preventing certain types of household fires requires careful inspection of electrical components, cooking hazards and proper storage of flammable liquids.

Allowing items such as fireplaces, chimneys and furnaces go unchecked, may result in a devastating fire. Stay on top of issues inside the home that could lead to a household fire.

[Recognition to www.ehow.com for information on preventing fires at home]

Also read more on Fire at the Accidents Blog. 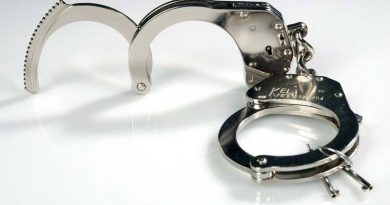 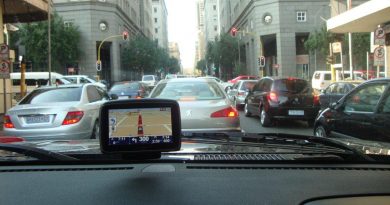 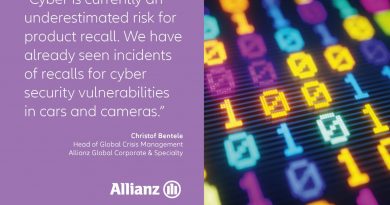 One thought on “Are plug-in air fresheners a household fire risk?”