Many financial advisers in the insurance industry are under pressure not only to make their production targets -but also to pass the compulsory exams required by the Financial Services Board. There are however some good news for them as well!

The Financial Services Board (FSB) has agreed to extend the deadline of a compulsory exam for financial planners to June 2012.

To date – less than six months before the December deadline – only 11% of the 149 440 financial advisers have taken the Level 1 (RE1) exam, according to an FSB circular released this week.

The exam is compulsory for anyone who provides financial advice and intermediary services. It tests regulatory compliance, and those who fail will be disqualified from the industry.

The FSB has also decided to postpone the roll-out of the Level 2 (RE2) exam, which focuses on specific financial products. The initial deadline was December 2013, but the FSB decided on a delay, “given the impact of the Level 1 regulatory examination on industry”.

“This will enable the industry to focus their efforts on the Level 1 regulatory examination.”

Despite industry consultation and a relatively long run-up to the exams (the competence requirements were first published in 2008), they have been met with a huge backlash.

According to a report by Sanlam Financial Advisers, it could end the careers of 50% of intermediaries. Sanlam CEO Johan van Zyl, who called the exams “madness” and “unnecessary”, was one of the prominent financial sector figures who spoke out against it.

The main complaint from advisers is that the multiple choice questions are too difficult.

Advisers also object to the fact that a mark of 65% or 66% (depending on the exam) has to be achieved to pass. The FSB indicated in a circular this week that it will not lower the pass mark – it will also not reconsider the fact that it is not an “open book” exam.

The authority may, however, reduce the cost of rewriting an examination and will communicate the outcome of an investigation into this as soon as possible.

The cost – R900 an exam – is daunting for many advisers, who are already battling to survive. Advisers who have to take exams repeatedly and those who are accredited to sell a number of different products (and will have to take different RE2 exams) will have to fork out thousands – at a time when they are already struggling to survive in a challenging economic climate.

The authority has also decided to allow financial services providers to offer training to representatives. (This was banned in the past because of “conflict of interest” provisions.)

Gregg Sneddon, a financial adviser from financial planning firm The Financial Coach, says the FSB’s move was pretty much inevitable.

“But well done to them on doing it so ‘early’ and not leaving it until the last minute. It certainly takes a bit of the pressure off the whole thing.”

Sneddon says many people in the industry have been so consumed by the exams that they have taken their eye off their business and have seen significant declines in their revenue and client service as a result.

“We had planned to write them later in the year after (tax) filing season and will probably still do so. Advisers should not leave it to the last minute next year.” 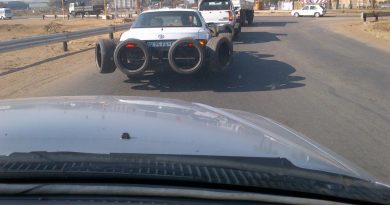 How far would South Africans go to avoid paying for car insurance?

August 21, 2012 jonckie Comments Off on How far would South Africans go to avoid paying for car insurance? 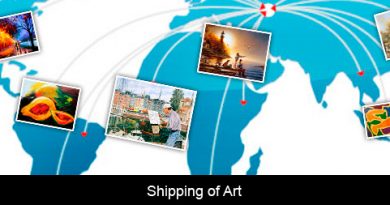 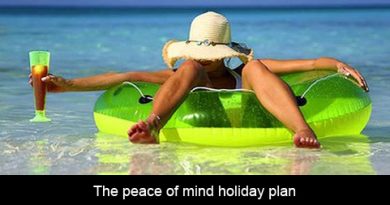