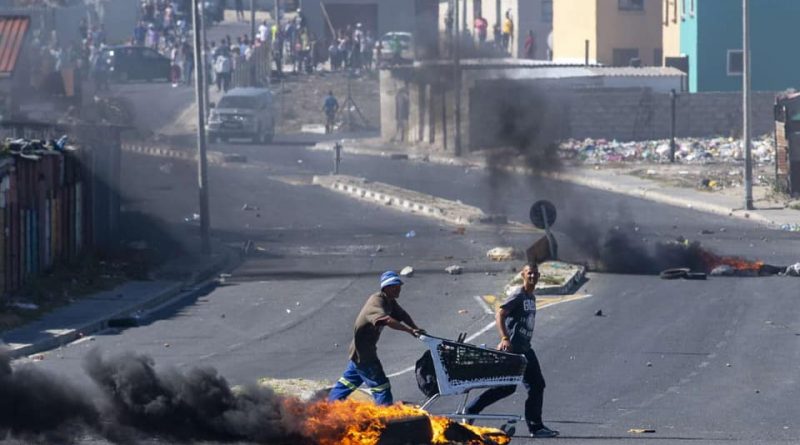 How we protect our businesses, vehicles and homes from criminality during unrest, riots and looting? South Africans have seen many more instances of public unrest and riots and insurers are well aware of these risks. South Africa has a history of political and social activism, and mass action can result in severe damage to property and losses in productivity and income. Sasria Insurance is specifically tailored to meet businesses` need for financial protection from such events.

SASRIA stands for the South African Special Risks Insurance Association. Since its formation in 1979 Sasria has been covering politically motivated riots. Over the years, this mandate has been extended to cover damage caused by non-political riot, public disorder (including labour disturbances, civil unrest, strikes and lockouts) and loss in respect of mortgage loans as well as terrorism.

Sasria works through a network of agent companies and brokers who distribute their coupons on their behalf. The short-term insurance solutions are both for corporate and individuals.

In short, SASRIA cover is designed to augment the insurance that is offered by insurers, but that is excluded on the basis of it being caused by extraordinary circumstances that the insurance companies are not prepared to assume the risk for.

What is covered by SASRIA insurance cover?

SASRIA provides the following milestones about the cover provided on its website:

• 1979 – Sasria was established and registered in terms of Section 21 of the Companies Act, in response the political unrest of 1976

• Reinsurance protection for the peril of political riot was unavailable, hence, following meetings between the Short Term insurance industry, under the auspices of the SAIA, and Government, the Government of the Republic agreed to act as reinsurer of last resort.

• Sasria was consequently incorporated as a Section 21 company, with the aim of providing such cover on a non-refusable and non-cancelable basis to all sections of the community.

• Sasria’s premiums are derived as a small percentage of premiums paid to conventional insurers.

• Subsequently, Sasria’s coverage was extended to damage caused by non-political riot and public disorder, including labour disturbance, civil motion, strike and lockout. Coverage was also extended to include loss in respect of Mortgage Loans.

What is required from the insured client?

The encompassing goal of the company is to help nurture and support positive growth and change in South Africa by providing risk cover that offers surety in an unsure world. 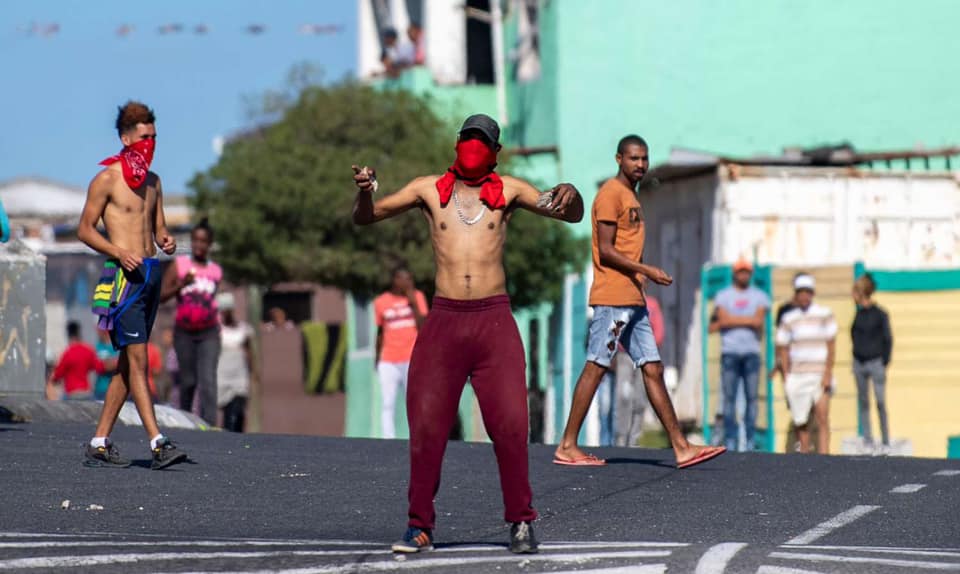 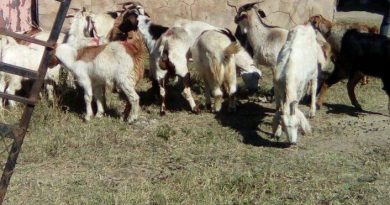 Arrests made and livestock recovered by Kokstad Stock Theft Unit

May 6, 2016 jonckie Comments Off on Arrests made and livestock recovered by Kokstad Stock Theft Unit 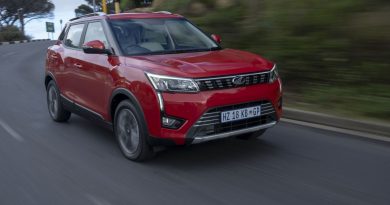 Mahindra emerges as one of the fastest growing brands in SA

Oct 8, 2019 Media Comments Off on Mahindra emerges as one of the fastest growing brands in SA 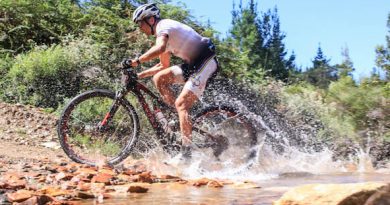 5 thoughts on “What is SASRIA insurance and how does it help protect from riots?”