MMI announced on Tuesday that‚ through its wholly-owned subsidiary Momentum Group Limited‚ it had entered into a binding sale of shares agreement with OUTsurance Holdings Limited‚ a subsidiary of Rand Merchant Insurance Holdings Limited (RMI) in terms of which Momentum would‚ upon fulfilment of certain suspensive conditions acquire OUTsurance’s 50% shareholding in Momentum Short-term Insurance Company Limited (MSTI).

Momentum already owns the other 50% of the issued share capital of MSTI. MSTI conducts short-term insurance business and provides personal and commercial lines cover to individuals and business owners through a network of registered and/or affiliated intermediaries.

“MMI’s vision is to be a leader in meeting financial services needs‚ both in South Africa and selected countries in the rest of Africa. MMI is currently underrepresented in the short-term insurance market in South Africa. Full ownership and control of MSTI will enable MMI to effectively leverage its shareholding in MSTI.

“The transaction will allow MMI to closer align short-term insurance products with its other products and optimise the use of MMI’s strong intermediary-based distribution channels. MMI plans to create the necessary intellectual property‚ skills and capacity within MMI to provide further growth in the short-term insurance industry‚” MMI said.

It added that the purchase price had yet to be determined‚ but would not exceed R150 million. – I-Net Bridge 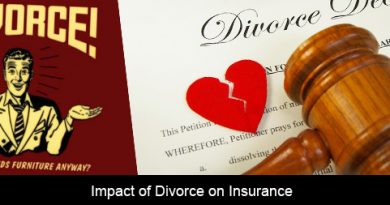 Never underestimate the impact of Divorce on your insurance!!

June 12, 2012 jonckie Comments Off on Never underestimate the impact of Divorce on your insurance!! 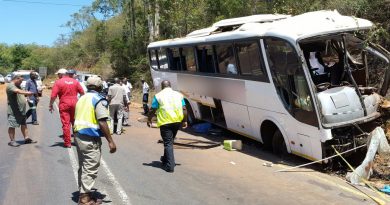 Injury in school bus crashes – What does the Road Accident fund cover?

November 29, 2017 jonckie Comments Off on Injury in school bus crashes – What does the Road Accident fund cover? 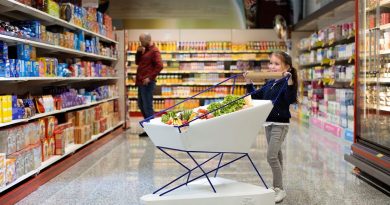 April 25, 2019 Media Comments Off on ‘Self-Braking Trolley’ Could Help to Make Supermarket Shopping Less of a Stressful Experience for Parents