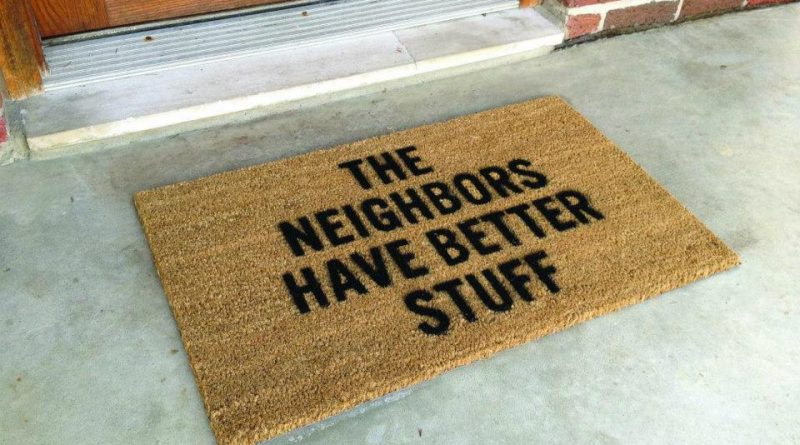 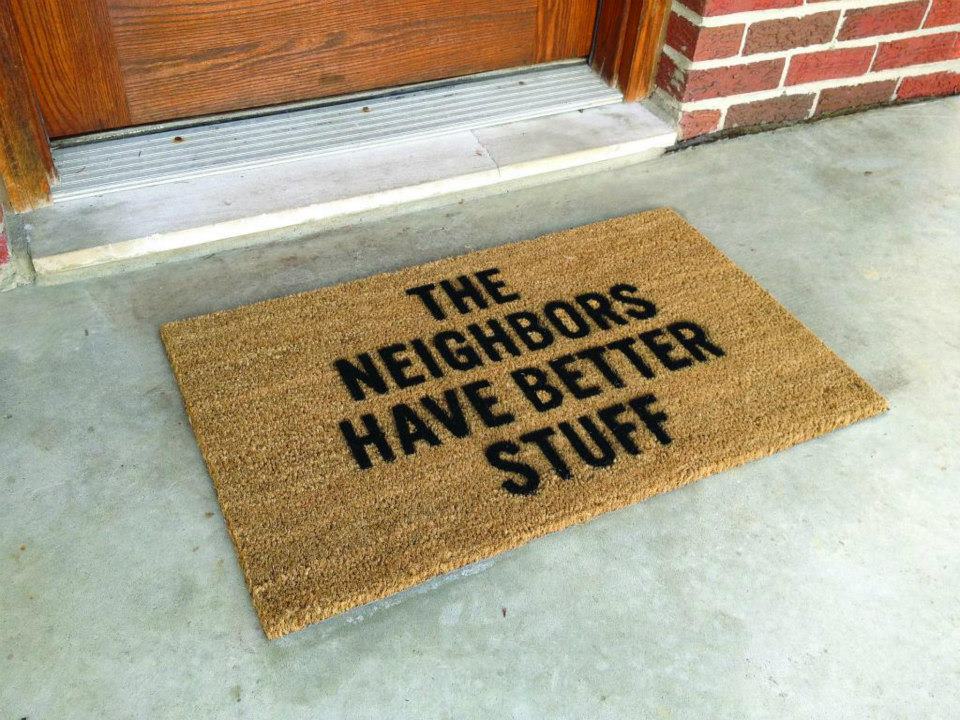 A wise man once said “Look after the Facts and Justice will look after itself!!”

In the Insurance industry there is fierce competition in what has become a very congested industry. Many new role players enter the market yearly and much of the advertising is around price and promises of service delivery!

But are these new entrants delivering? Are the major role players getting too comfortable and do they have reason for concern?

The best method to measure service delivery is to have a look at 2 independent reports. Only reports that are independent will help the insurance client to measure how his insurer is performing and ensure that he does not get entangled in clever marketing talk!

The Year Report of the Ombudsman

The Report from the Ombudsman provides information such as the amount of insurance claims, how many of these claims were rejected by an insurer and whether such dismissals were adjudicated by the Ombudsman to be fair / justified.

The Consumer satisfaction index reveals the levels of satisfaction experienced by clients. In this case it might not only cover the claims and whether they were fair, but also the delivery on the promises made with regards to the overall “service experience”.

One of the biggest players in the Short Term Insurance Industry, OUTsurance may indeed have reason to be satisfied with these results – the only insurer whose customer satisfaction score of 80 out of 100 and without significant change to the prior period of measurement. 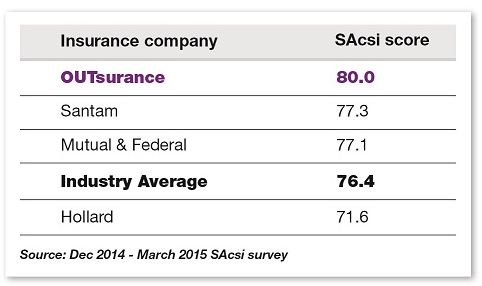 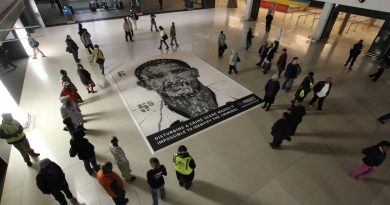 August 22, 2012 jonckie Comments Off on The DNA Project raised significant awareness of the importance of DNA preservation at crime scenes 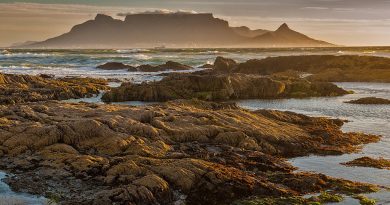