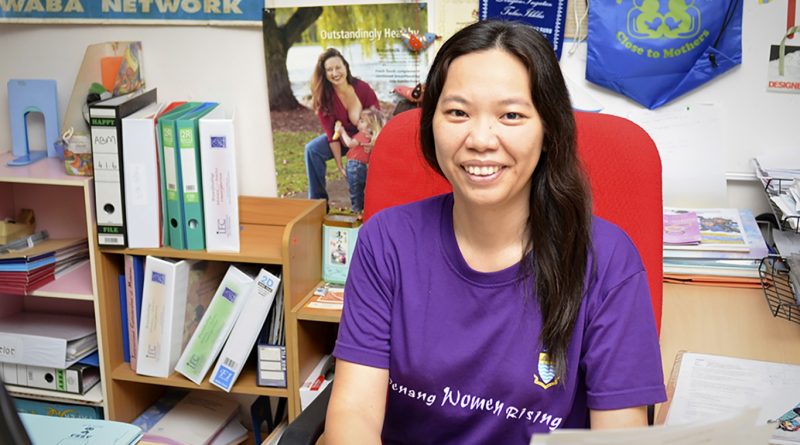 What are the benefits of breastfeeding to a baby, how do you determine if your baby is having enough milk during feeding and are there any benefits to mum?

With August highlighting the importance of breastfeeding and mothers often wondering if they should breastfeed, ER24 spoke to Pei Ching Chuah, from World Alliance for Breastfeeding Action (WABA).

WABA initiated World Breastfeeding Week 23 years ago, and it is now celebrated from August 1 to 7 in over 176 countries.

Chuah, the Programme Coordinator for Health and Information, said breastfeeding has a number of benefits to a mother and baby.

“Breast milk is so much more than a food. It is a live tissue with many immune factors that give a baby continuous, active protection against infections when the baby’s body cannot yet protect itself. For the first few days after birth, a mother provides the ideal immunisation for her baby with colostrum, milky fluid, which is rich in antibodies.

“The amount of colostrum is small, but it is exactly what a baby needs at this time. Breastfed children are much healthier. Breast milk contains just the right amount of energy, protein, vitamins, water and other nutrients for a baby for the first six months of life. When they are older, breastfed babies are less likely to be overweight,” she said.

Chuah added that breastfed newborn babies have fewer digestive problems, are rarely sick or hospitalised, less likely to suffer from wheezing and bronchitis.

“Breastfeeding aids a baby’s intellectual development. In addition to the health benefits of breastfeeding, the emotional benefits of nursing include comfort and security. As long as mothers breastfeed, their breast milk will continue to provide their child with antibodies and other protective substances that make illnesses less acute and easier to handle,” said Chuah.

So how do you know if your baby is having enough breast milk? Chuah explained as follows:

Chuah added that in the first few days, many babies will want to breastfeed often and for a long time (sometimes for an hour or more at a time).

“Babies need to nurse 10 to 12 times in 24 hours. The more the mother nurses, the more milk she will produce. Frequent breastfeeding stimulates milk production. As a guide, mothers should breastfeed on demand, not according to the clock,” she said.

According to Chuah, beginning exclusive breastfeeding immediately after birth lowers the mother’s risk for excess post-partum bleeding and anaemia.

“Once mother and baby have learned to do it easily, breastfeeding can reduce a mother’s stress as well by keeping her infant or young child healthy and well nourished. Exclusive breastfeeding can boost a mother’s own immune system, help delay a new pregnancy and reduce the insulin needs of diabetic mothers. In the long-term, breastfeeding can help protect a mother from breast and ovarian cancers and brittle bones,” she said.

Chuah said a healthy diet is one that is varied, balanced and natural. A breastfeeding mum should have a diet with an assortment of different groups of foods. “There is no need to exclude any particular type of food. Instead, the key is to be balanced. Include a bit of everything, within healthy proportions,” she said.

She added that natural foods enhance the impact of a healthy diet on breastfeeding. The main groups of foods that should be included in a breastfeeding mother’s diet include plenty of fluids, fresh vegetables and fruits, different grains, protein foods from animal sources and/or plant sources and small quantities of fats (preferably uncooked and cold-pressed vegetable oils).

“If you have a family medical history of allergy, it is worth being careful about your diet. Avoid known allergens during pregnancy and breastfeeding. If you notice that your baby reacts badly after you have eaten something, it may be best to leave that food out of your diet for a while,” said Chuah.

It is advisable to confirm with a health care professional what medication can and cannot be taken.

Chuah said the vast majority of prescription and over-the-counter medications are compatible with breastfeeding.

“The amount of a drug found in a mother’s milk is usually no more than one to two percent of the maternal dosage taken. Choosing a prescribed or over-the-counter drug for a mother is not as simple as it may seem. Because individuals react differently to the same drug, what works well for one mother might not work well for another. Also, when prescribing or recommending a drug, a licensed medical professional needs to take into account how it will react with the mother’s diet or any other medication the mother is taking,” she said.

Weight loss after a baby is born:

Those extra kilogrammes are a concern for many mothers after the birth of a baby. “For some women, breastfeeding makes it easier to lose weight, since additional calories are burnt. Mothers who do not breastfeed will need to rely only on diet and exercise to burn additional calories. Breastfeeding mothers tend to lose more weight when their babies are three to six months old,” said Chuah. 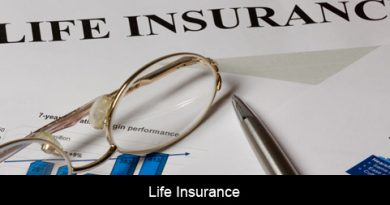 Criminals might end up testing their own life and disabiliy insurance!!

May 3, 2011jonckieComments Off on Criminals might end up testing their own life and disabiliy insurance!! 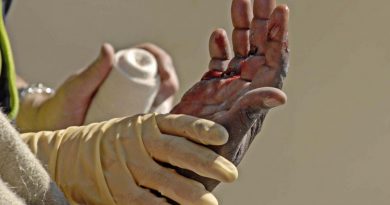 Mar 16, 2012jonckieComments Off on Half (47%) of Global Employees Agree Their Workplace is Psychologically Safe and Healthy according to Survey 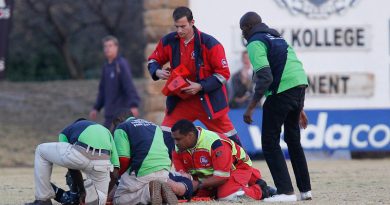 How do I ensure effective medical response at the event I am organizing?

Nov 29, 2011jonckieComments Off on How do I ensure effective medical response at the event I am organizing?