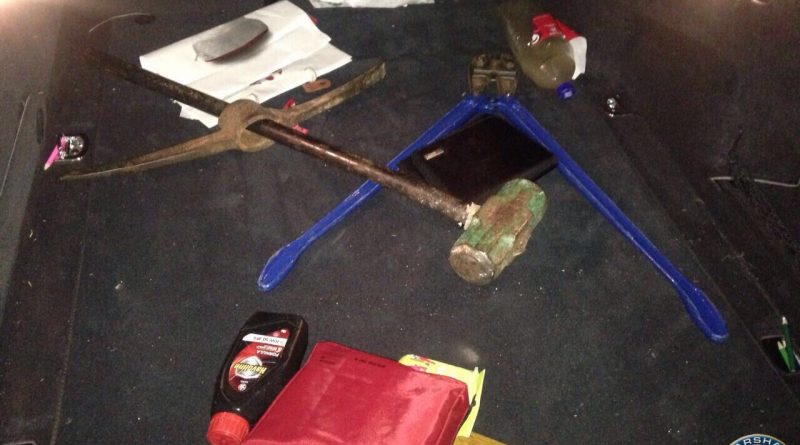 At approximately 23h00 whilst on routine patrol, a Marshall Security armed reaction officer was flagged down on Umhlanga Rocks Drive by a male stating that he had just been robbed at gun point by four armed men who fled in a white Audi A7 sedan.

A description of the vehicle was immediately distributed to our reaction officers whilst the Greenwood Park South African Police Services were dispatched to the scene.

On further investigation it was ascertained that four armed men held the man up at gun point whilst he was attempting to conduct his evening lock up at a popular sushi takeout restaurant in the area. The men robbed the premesis of an undisclosed amount of money, a flat screen television as well as computers and other electronic equipment, before robbing the man of his wallet and cell phone and fleeing in their getaway vehicle.

The cellular phone taken was an Apple iPhone and quick thinking by the Marshall Security Emergency Control room saw the phones whereabouts tracked to a property in the area of Inanda, north of Durban.

Marshall Security’s Special Operations team along with the assistance of Greenwood Park, Durban Central K9 and the Durban Central Flying Squad, South African Police units mobilised in the direction of Inanda guided by our control room to any change in position of the cell phone.

The motor vehicle involved, a white Audi A7 was found parked outside a home in the township. A raid of the house revealed two suspects, in possession of the stolen i-phone and who were positively identified by the victim as those who had robbed him earlier.

On closer examination of the vehicle, various housebreaking tools were discovered. A vehicle check was conducted which revealed that the vehicle involved had been stolen in a hijacking in Queen Nandi Drive, in Briardene earlier this year.

The suspects were arrested and taken into the custody of the South African Police Services for further processing and investigation.

Remember to call us IN CASE OF ANYTHING. 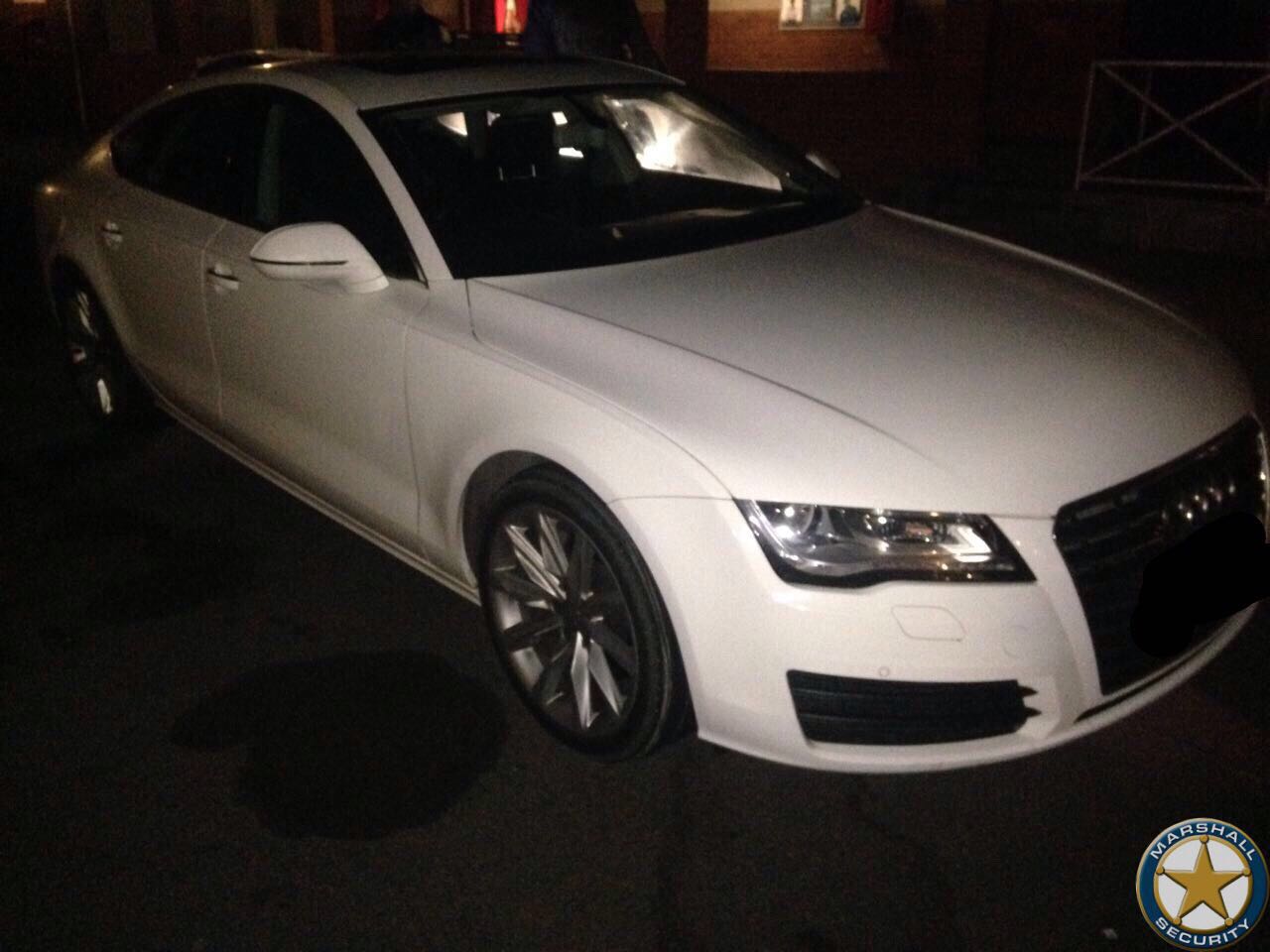 Business Interruption and the risks of underinsurance

Apr 7, 2017 Media Comments Off on Business Interruption and the risks of underinsurance 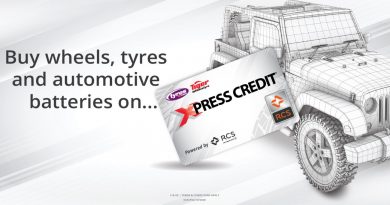 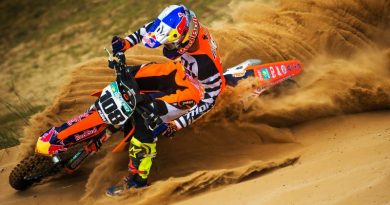