‘Ombudsman’ is a strange word that could mean just about anything. Which is usually the case with words that we’re not familiar with. But let’s be honest… The term, ‘ombudsman’, doesn’t really hint towards any 1 thing in particular. It could either be a vital cog used to make planes stay up in the air or a piece of furniture in a Parisian home. Very few of us would guess that it refers to a person.

In plain English, the insurance ombudsman in South Africa is a public advocate who investigates complaints against organisations and businesses (specifically those related to any type of insurance). From car, to home, to life, to business insurance, the ombudsman has your back. This person won’t investigate a flower shop for delivering wilted petunias and then refusing to recompense you. It has to be insurance-related.

And actually, we should say that it’s not just the 1 chap (there are a few ombudsman officers) and they could be men or women.

What the ombudsman does

Ombudsman officers are completely independent and work to resolve issues that are raised by consumers in a fair and efficient manner. They aim to protect your rights, as well as being responsible for determining the standards which insurers must reach in order to be recognised. They’re also responsible for approving all agreements, voluntary schemes, and policies in order for these to be binding.

What they do is regulated by the Financial Services Ombudsman Schemes Act. Under this law, the duties and abilities of the different ombudsmen is described and regulated.

How to use the ombudsman

The only time you’d probably ever want to contact the ombudsman is to lodge a complaint because you have problems with your short term insurance company that can’t be resolved by speaking directly to them.

To do this, you need to follow certain steps, including making sure that all your interactions with the insurer and ombudsman are in writing. You’ll then need to provide the ombudsman with specific info and, to make it easier and as truthful as possible, you can state your grievance in the language of your choice.

The info you need to provide:

What the ombudsman will do next

Once you’ve reached out to the ombudsman with your issues and followed the steps to lodging your complaint, you’ll receive a letter acknowledging your complaint. The ombudsman’s office will review the records and info to see if the grievance falls within their jurisdiction. They’ll also contact the insurance company in question to either settle the cost or to give more info in order for them to make their decision.

From this point, the insurer must respond to the ombudsman within 6 weeks.

This process is completely free of charge, which is good to know. Lots of people don’t want to tangle with their insurer for fear of costly legal battles, but thankfully this system is in place and can be used regardless of your financial situation.

If you’re looking for car, home and business insurance from a company that makes a point of offering honest and fair policies at an affordable price, then get a commitment-free quote.

Car Insurance and Road Safety in South Africa – What do we need to Know? https://t.co/3zG7X3ol8F #ArriveAlive #RoadSafety #CarInsurance pic.twitter.com/lrv22zUBga 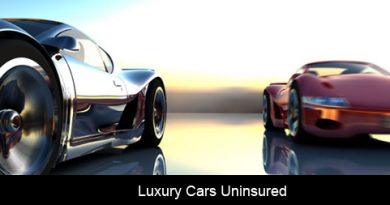 Oct 11, 2011 jonckie Comments Off on Questions raised as many luxury vehicles for SABC News are left unused and uninsured 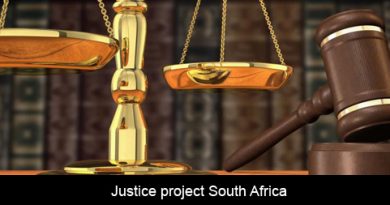 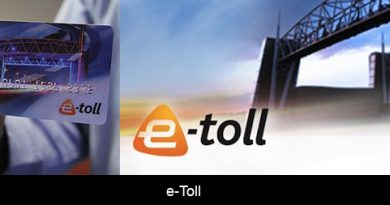 OUTA is not surprised by e-Toll bill

Mar 7, 2013 jonckie Comments Off on OUTA is not surprised by e-Toll bill