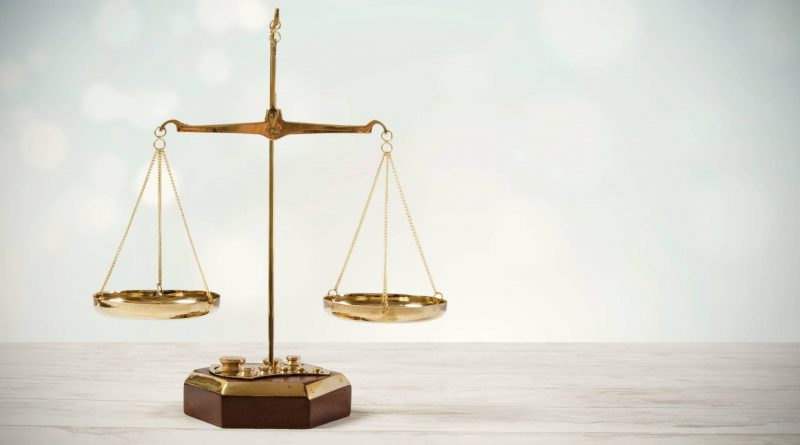 What is the burden of proof when the rejection of an insurance claim is disputed? This was discussed by the Ombudsman in a recent decision!

Mr F submitted a claim to the insurer in respect of a vehicle accident which occurred on 17 June 2018.

Mr F advised the insurer that he had gone to a funeral in Elim on 16 June 2018 and whilst returning to his home via Rabe Street in Polokwane, he lost control of the vehicle on a curve and drove over a hill and rocks, causing damage to his vehicle.

The insurer advised that the timeline of events did not correlate with Mr F’s version which he submitted to the insurer. The insurer stated that Mr F advised the insurer’s investigator that he had attended a funeral in Elim and was returning home via Polokwane.

According to the insurer, Mr F stated that he had gone to Elim and returned that day but the last time his vehicle was located on the N1 highway to or from Elim was on 9 May 2018.

The vehicle diagnostic report did not show any incidents on the alleged date of loss. It indicated that the airbags deployed on 19 June 2018. The insurer established that, according to Mr F’s bank statement, no transactions were done on 17 June but he withdrew money at Elim in Limpopo, where he was allegedly at a funeral on 17 June 2018, on 3 separate occasions on 18 June.

Whilst the insurer had raised questions regarding the timeline of events prior to the accident, the loss adjuster had in fact confirmed in his report to the insurer that there was no evidence to suggest that the incident did not occur as described by Mr F. The loss adjuster’s findings therefore negated the factors relied on by the insurer to reject the claim.

OSTI advised the insurer that it had failed to demonstrate how the facts relied on to indicate a misrepresentation on the part of Mr F were material to the assessment of the claim especially as Mr F had also indicated that the police had attended the scene of the accident.

The insurer had, in OSTI’s view, further failed to demonstrate that it had been prejudiced by Mr F not having reported the matter to the police as it indicated.

The onus was on Mr F to prove that a loss had occurred. Mr F had discharged this onus and had therefore brought the claim within the ambit of the policy. On the loss adjuster’s findings there was no evidence to suggest that the accident had not occurred as claimed by Mr F.

OSTI advised the insurer that it had not proven on a balance of probabilities that it was entitled to reject the claim in terms of the policy provisions. The evidence relied on by the insurer, in other words, the loss adjuster’s report, did not support the insurer’s rejection of the claim.

OSTI recommended that the insurer settle the claim. The insurer agreed to abide by OSTI’s decision and the claim was settled.

Car Insurance Blog and Decisions by the Ombudsman 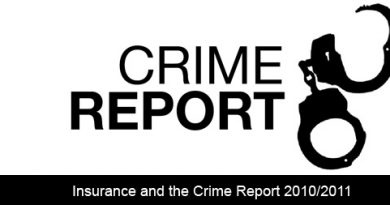 What does the latest Crime Statistics tell us about the need for insurance in South Africa? 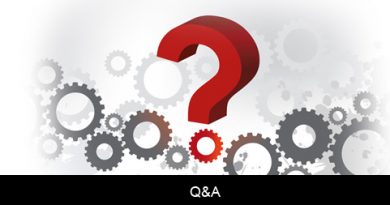 Is it illegal to drive with red rotating emergency lights on the dashboard? 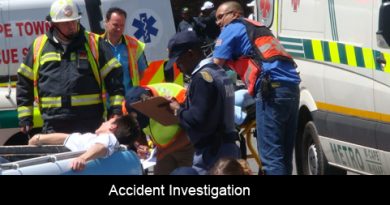