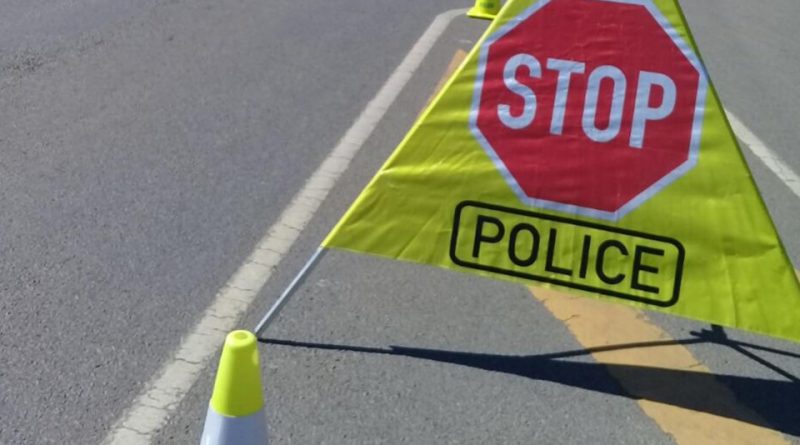 Parktown – A lecturer is the latest victim of a car-deal gone wrong after police during this morning’s O Kae Molao operation in Tsakane, impounded the man’s Nissan NP200 following confirmation that the car was stolen.

While the man was able to provide the necessary proof of purchase, the SAPS Vehicle Crime Investigating Unit members tested the vehicle and the result confirmed that the car was indeed stolen.

The public is cautioned to do their research on second-hand car dealerships before making a purchase as police in the past weeks have been closing down chop shops where stolen cars are tampered with and remodelled and then sold off to unsuspecting customers as second-hand cars.

Meanwhile, a vehicle with a Botswana registration plate was also impounded at one of the roadblocks after the driver failed to produce the required permit for driving the vehicle in the country.

Police also visited three-panel beaters in Tsakane and together with the Tracker Team found four vehicles that had been tampered with. One of the vehicles, a red Toyota Corolla was confirmed as hijacked at Sunnyside in 2016, while a motorbike was confirmed stolen in Springs in 2013, for which a suspect has since been arrested.

Seven hundred and eighteen (718) wanted suspects were arrested during the Detectives’ raids that commenced on Wednesday night across all Districts. Of these, 110 suspects have linked 100 cases related to gender-based violence including rape and assault. Twenty-one suspects were also linked to domestic violence cases, while 33 linked to drug cases.

Eight (8) illegal firearms were removed from the hands of criminals in Tshwane, Johannesburg and Ekurhuleni Districts as police also address the proliferation of illegal firearms during the integrated operations.

The arrested suspects will appear before various courts across Gauteng by Monday, 21 October 2019.

Buying a Used Car – Don’t make your purchase decision based on a cursory review only. Research the vehicle thoroughly; be aware of the mileage, accident history and roadworthiness of the vehicle. https://t.co/RA39TrVk2G #ArriveAlive #BuyingCars pic.twitter.com/Di4HmINBL4 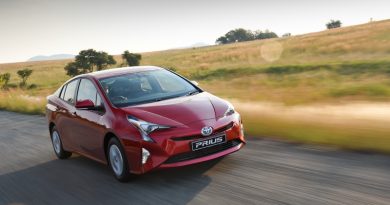 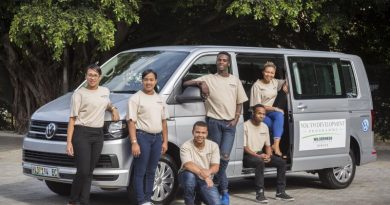 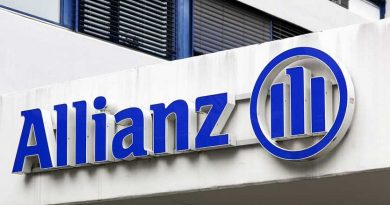 The spread of COVID-19 has challenged the global economy, and its impact is likely to be long lasting. As countries

Don’t open your home to criminals pretending to sterilize your house or do coronavirus tests!

The New 500 is coming: it’s time to take action to create a better future