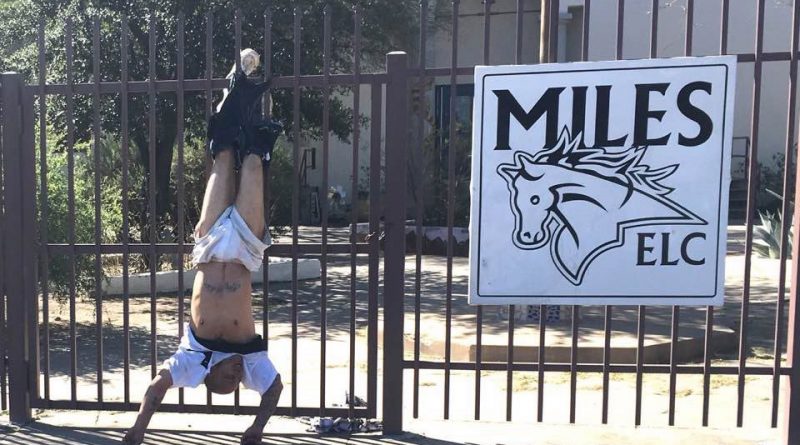 As South Africans, there’s loads of things that we have in common with each other in spite of our different cultures and languages. Perhaps the strongest thing that we share is our unique ability to laugh in the face of adversity, such as when it comes to burglaries, which are truly awful even if only 1 or 2 things are nicked… We pass on humorous stories and chortle at the stupid things that burglars do. Like the 1 about the burglar who armed himself with an adult toy of the vibrating kind to hold up his local bookmaker.

We can’t quite work out which is funnier… His ‘weapon’ of choice or the fact that he wanted to rob a bookmaker. Who wants to rob a bookmaker? Yup, these people actually exist. Anyyyyway, let us get on with a few more funny burglary stories that are sure to get you giggling a little. We’ve even got a little tip for you at the end to help protect your stuff from would-be-criminals.

Let’s dive in and take a look at some of the most laughable burglary fails.

The 1 without a bag

This 1’s about the robber who had to drop his plans to loot a bank after he forgot to bring something that’s pretty vital to the whole stealing gig… A bag or anything to put the stolen money into and he literally had to walk away emptyhanded. Imagine going through your burglary checklist. Ok, entry plan (check) running shoes for quick getaway (check) knowing where the money is (check) what else could I possibly need? Oh wait, what about something to hold the money in?

Seriously, how underprepared are you if you can’t be bothered to pack a bag?

The 1 with a chimney

This story has done the rounds a few times because, will you believe it, a few robbers have tried (and failed) to emulate Santa Claus. Turns out, Saint Nick is actually packing a unique set of skills which can’t be repeated as easily as you’d think. Take the 17-year-old who got stuck in a chimney for 10 hours while trying to break into a house, or the burglar who got stuck in a chimney while trying to break into a Los Angeles home. Not only did the American chap get jailed for 2 years, but he also had to cough up $9,993.20 to the owners of the house to pay for damages once the fire fighters freed him.

The 1 with the bad disguise

This 1 is a bit famous now, but just in case you hadn’t heard it and because we can’t resist telling it again… There was a guy who broke into a car to steal whatever valuables he could find and because the car was rigged with cameras, the police found him pretty quickly. Not because the footage was CSI-levels of sharp but because the burglar had his full name and date of birth tattooed on his neck. Actually, that’s nothing compared to the guys who used permanent marker to draw on their masks and were rounded up speedily by the police, seeing as they were pretty easy to spot.

The 1 with the water pistol and potato peeler

Once upon a time (a few years ago) there was a man in Germany who decided, after 1 too many drinks, that he had to rob a bank. Unfortunately for him, and rather fortunately for everyone else, he’d gotten a hold of a water pistol and a potato peeler and was waving them around as he shouted for people to bring him money. To make matters more comical, he left the bank emptyhanded (only to be picked up by the cops later) because he believed the bank teller when he was told that they’d run out of money.

The 1 with the unrequited love

There were 3 men who broke into the home of a couple and made off with several valuable items. And then 1 of them returned because, evidently, Cupid had struck. The somewhat moronic and romantic (is it romantic?) burglar thought that perchance he could get the lady of the house, AKA the woman he’d just robbed, to go out with him on a date. She said no, because this isn’t Hollywood and he probs didn’t look like Ryan Reynolds.

In Baltimore, a man went into a pharmacy with a gun. He meant business and his weapon was real. No toys or potato peelers here! However, the bag that he pulled over his head as he got into the store didn’t come with pre-cut eyeholes… And he was arrested by security, who promptly took advantage of his temporary blindness.

While there are indeed some less than intelligent criminals out there, there are also quite a few who do get it right. With this in mind, it makes sense to ensure that you’ve got super affordable home and car insurance that protects you against the financial consequences of burglaries. Get a quick quote here. 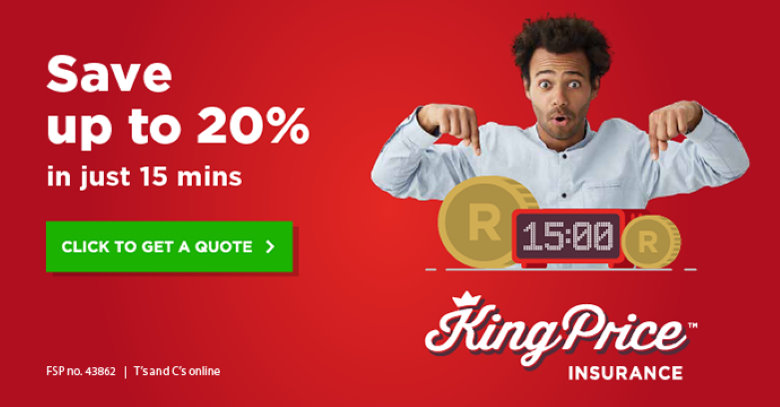 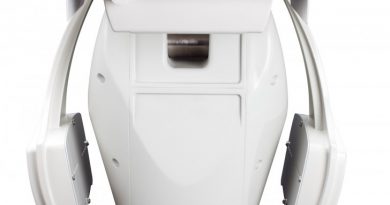 August 12, 2014 jonckie Comments Off on Widening the applications scope of thermal cameras 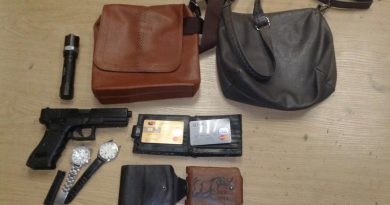 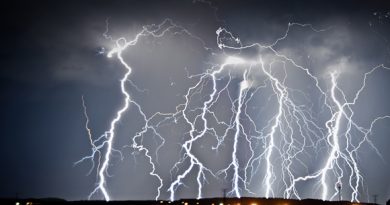 Does your insurance cover damage when lightning strikes?

February 7, 2012 jonckie Comments Off on Does your insurance cover damage when lightning strikes?