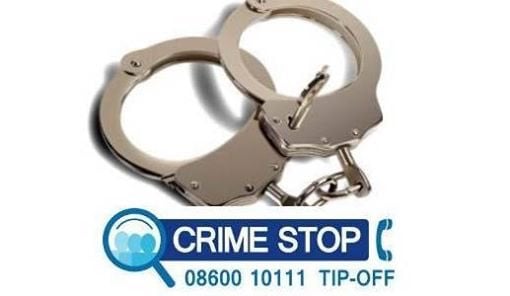 NELSPRUIT – The police have launched a manhunt, following an incident whereby a 34-year-old man was shot and killed at the Emalahleni General Hospital on Saturday, 16 November 2019.

Reports indicate that the victim was admitted in the hospital on Wednesday, 13 November 2019, at around 21h53 with gunshot wounds in his upper body.

According to police information, at about 18h45 the victim was in a hospital ward with other people when the suspect entered the ward.

It is believed that the victim had recognised the man and immediately a scuffle ensued between them to a point where they reached the corridors of the ward. The suspect allegedly drew a pistol and shot the victim several times then left the hospital.

The Provincial Commissioner of Mpumalanga, Lieutenant General Mondli Zuma, has condemned the senseless killing of the man and indicated that police will not rest until the suspect(s) of this heinous crime is/are put behind bars.

No one has been arrested yet and police call on anyone with information that can assist in apprehending the suspect(s). Members of the public can call Crime Stop on 08600 10111 anonymously.

October 21, 2019 jonckie Comments Off on Veritas Technologies Named a Leader in the 2019 Gartner Magic Quadrant for Data Center Backup and Recovery Solutions 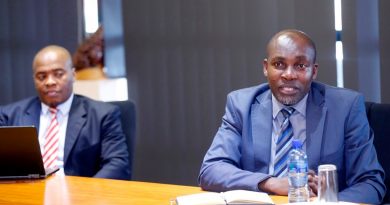 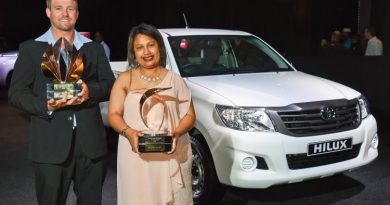 October 23, 2015 jonckie Comments Off on Toyota Presents the Young Farmer and New Harvest of the Year Award