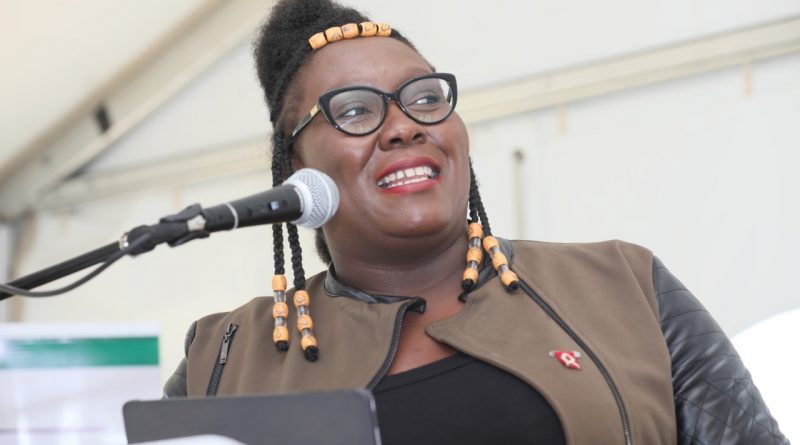 MEC for Health in KwaZulu-Natal, Ms Nomagugu, yesterday urged people to get tested and know their HIV status in order to make informed choices concerning thier lives.

MEC Simelane-Zulu said this at a World AIDS Day commemoration in Emadlangeni under Amajuba District, where she is the Champion MEC.

“The 1st of December is a day where the whole World Commemorate World AIDS Day. Something that is not only commemorated through out the country, but throughout the World, because it was decision taken on that level.

However as the province of KwaZulu-Natal we took a decision that we are going to decentralise the commemoration of World AIDS Day because, when you have one big event you are unable to give the people of KwaZulu-Natal an opportunity to engage the Government and understand what is actually being said, hence we have MEC commemorating in Districts where they are champions.

I must say, that as a province we are doing quiet well in relation to the fight against AIDS and its transmission and we know and understand that as a country, if we are to win this fight against the virus, we need to win it here in the province of KwaZulu-Natal first,” said MEC Simelane-Zulu.

World AIDS Day was first commemorated in 1988 and is commemorated each year on the 1st of December. The day is an opportunity for everyone to unite in the fight against the HIV/AIDS epidemic, show support for people living with HIV/AIDS and remember those who have died of HIV/AIDS.

The country has made huge improvements in getting people to test for HIV in recent years and will soon reach the first of the 90-90-90 targets, with 87% of people aware of their status. 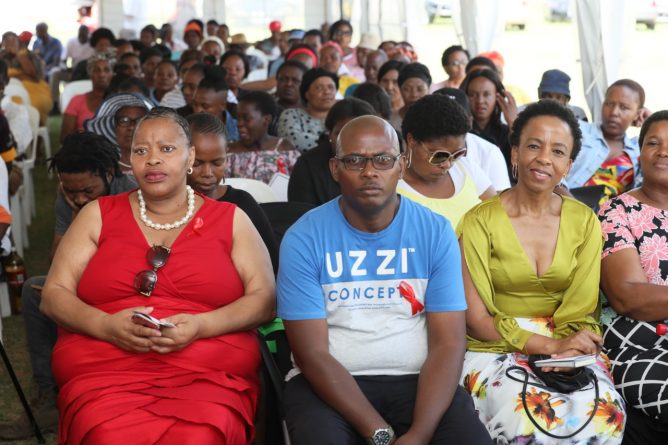 The 90-90-90 target is an ambitious treatment target to help end the AIDS epidemic.

The vision of the Government is to make sure that all people living with HIV will know their HIV status. About 90% of all people with diagnosed HIV infection to receive sustained antiretroviral therapy.

The MEC also commended three districts in the province which have achieved the 90-90-90 target.

In KwaZulu-Natal the leading districts in 90-90-90 targets are; Ugu district, Umkhanyakude district and UMzinyathi district.

The MEC Simelane-Zulu emphasised the importance of reducing of HIV/AIDS, inline with the World AIDS theme for this year, “Ending the HIV/AIDS Epidemic: Community by Community”.

The MEC closed off the ceremony by applauding Amajuba District for the reduction of Mother-to-Child-Transmission.

“We also appreciate the work that has been done by the Government, because in 2008 the transmission of Mother-to-Child was at 20% and by 2010, it was on 5%. Currently we have achieved 1%. We think that is a serious achievement for the people of KwaZulu-Natal, she said.

The province of KwaZulu-Natal has been able to enroll 1.4 million people on the Antiretroviral Treatment (ART) program thus far. 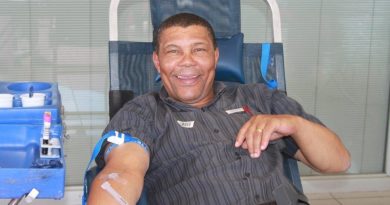 Jacksons Isuzu Queenstown has got a heart for blood

June 11, 2019 Media Comments Off on Jacksons Isuzu Queenstown has got a heart for blood 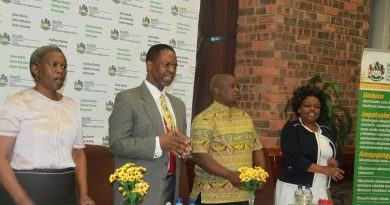 MEC Dhlomo urges nurses to go back to basics

May 8, 2018 jonckie Comments Off on MEC Dhlomo urges nurses to go back to basics 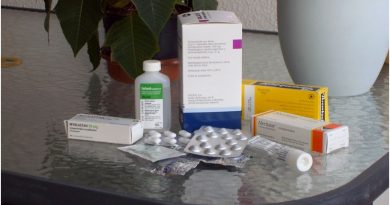 September 19, 2018 jonckie Comments Off on Know more about chronic illnesses and medical aids