POTCHEFSTROOM – An off-duty Detective’s alertness led to the apprehension of four suspected hijackers near Hartbeespoortdam and Brits on Monday, 10 February 2020 at about 10:10.

According to information available at this stage, it is alleged that a 30-year-old victim was driving a company vehicle, a Toyota Hilux when he stopped at a stop-and-go to give a pedestrian a lift on the R511 towards Brits. It is further alleged that as they drove past Hernic Mine at the traffic lights, the passenger asked to be dropped off on an adjourning gravel road.

In a dramatic turn of events, three males allegedly emerged from the bushes when the motorist stopped to drop off the pedestrian. The victim was forced out of his vehicle. Furthermore, a blue Toyota Corolla allegedly stopped in front of the vehicle and the victim was pointed with a firearm. His hands were tied up and he was forced inside the Corolla and driven away, accompanied by two suspects.

An off-duty police officer on leave was driving on the R511 in his private vehicle, when he noticed the Toyota Corolla, speeding from the dirt road. He followed the Corolla, whilst calling for back-up and reported the suspicious activity.

Police from Hartbeespoortdam responded swiftly and allegedly gave chase, which led to the Corolla being stopped on the R513 at Skeerpoort, close to Hartebeespoortdam. Two suspects allegedly jumped out of the vehicle but were chased and apprehended by police. The victim was then discovered by police inside the vehicle, tied-up with shoelaces. The vehicle was seized.

In the meantime, two Brits Detectives went to the scene after being phoned by their colleague and also saw a Toyota Hilux exiting the gravel road. They followed the vehicle until they intercepted it at Damdoryn, between Hartbeespoortdam and Brits. The company, who is the owner of the vehicle, was contacted and it was determined that the suspects were not employed by them. Two more suspects were arrested and the vehicle seized.

They were remanded in custody until their next court appearance on Wednesday, 19 February 2020.

The North West Provincial Commissioner, Lieutenant General Sello Kwena, congratulated the off duty police officer for his vigilance, that lead to this success.

Motorists are once more requested to exercise caution when stopped by unknown persons and to report such incidents to the nearest police station.

Never offer a lift to a hitchhiker and do not stop next to the road, except for an emergency. People stopping to relieve themselves have also fallen victim of this crime.

As part of curbing such incidents, motorists are urged to take heed and apply the following safety tips:

· A well-maintained car is less likely to break down and leave you vulnerable.

· Plan your route and let someone know what your route is and when to expect you at your destination.

· Always check the rearview mirror to see if you are being followed.

· Avoid driving with your windows open and keep the doors locked and put all valuables out of sight.

· Avoid distractions while driving such as using a cellular phone.

· If you suspect that you are being followed, drive to your nearest police station or a busy public area.

· When approaching a red traffic light, slow down so that you only reach it when it turns green especially during the night.

· If possible, park in a central, well-lit place, preferably with guards on duty.

· When stopping behind another vehicle, leave half a vehicle length in front so you can make an emergency escape if necessary.

. Avoid driving late at night / early hours of the morning when the roads are quiet.

. If possible, never drive alone. NEVER, EVER pick up hitchhikers or strangers.

If possible, avoid driving in the dark.

Hijackers may stage a minor accident, for e.g. If your vehicle is bumped from behind and you do not feel comfortable with the individual involved in the situation, indicate he/she must follow you and drive to the nearest Police Station or any busy public area for help. 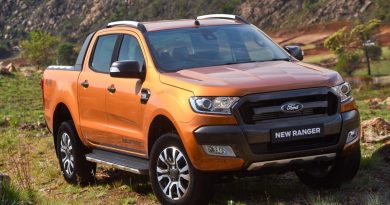 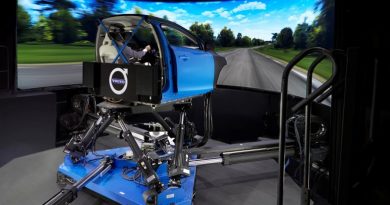 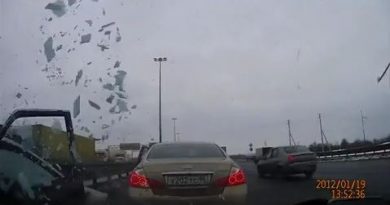 Don’t risk your own safety by getting involved in road rage!

January 30, 2012 jonckie Comments Off on Don’t risk your own safety by getting involved in road rage!