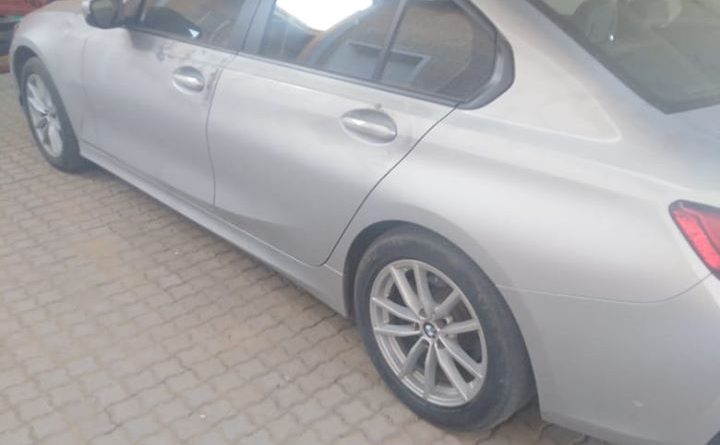 The Northern Cape SAPS Organised Crime Detective Unit arrested one male suspect for recent alleged hijackings. On Friday, 1 May 2020 between 08:00 – 09:00 two alleged Hijackings on N8 and N12 were reported at Warrenton SAPS. It is alleged the victims were robbed by three unknown males driving a Silver BMW without registration plates. The victims were robbed of an undisclosed amount of money and 4 cellphones.

On Monday, 11 May 2020 members of the Northern Cape Provincial Organized Crime Detective Unit received information that there was a suspect who was arrested in Hoopstad in Free State Province, on a Hijacking case and the suspect was arrested driving a silver BMW. The description of the suspect matched the description that was given by the victims.

The Northern Cape Provincial Organized Crime Detective Unit is also busy with more investigations that could be linking the suspect to the alleged crimes. The BMW was also confiscated as it was allegedly utilized in the commission of a crime. The two other suspects are still at large.

The 30-year-old male suspect was arrested in Hoopstad and is scheduled to appear in the Warrenton Magistrates Court. The investigation continues. 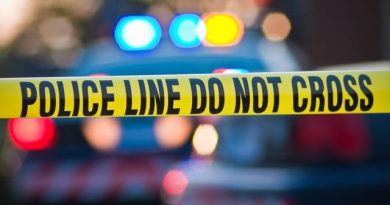 Apr 22, 2014jonckieComments Off on Gang of suspected robbers nabbed and weapons and vehicle keys seized in Limpopo 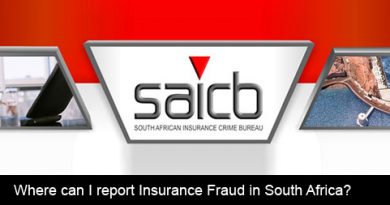 Oct 19, 2012jonckieComments Off on SAPS/SAICB close in on KZN suspect for Insurance Fraud on a Luxury Vehicle

Feb 10, 2014jonckieComments Off on Police operations in KZN nab 173 suspects and recover 29 Firearms and 670 vehicles