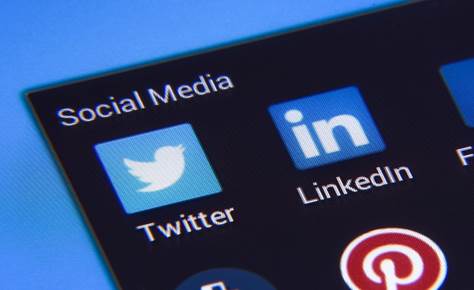 ECCO analysed the personal Twitter and LinkedIn accounts of the top 20 companies (by market capitalisation)’s CEOs in 17 countries worldwide. This year was the third time that ECCO conducted the research. ECCO found that CEOs all over the world have been reluctant to send their messages through Twitter and LinkedIn.

Contrary to the general assumption that social media becomes more important during a crisis, ECCO observed a nearly unchanged share of CEOs using Twitter and LinkedIn compared to previous surveys in 2017 and 2019. The research even shows a slight decline in activity on LinkedIn, where only 46% of CEOs have and use a personal account.

Reputation Matters, the South African regional representatives in the ECCO network, conducted the research of the top 20 CEOs as listed on the Johannesburg Stock Exchange (JSE)*. Findings indicate that Twitter is far from the preferred choice as a personal communication channel. Whereas an average of 20% of top CEOs globally has taken to Twitter, only one top CEO in South Africa had a Twitter presence. LinkedIn shows a greater uptake amongst top CEOs, although many of these personal profiles have not been active for several months, if at all.

“Social media is often a great way for companies to reach the public, but on a personal level it depends on each individual’s communication strategy,” says Nalene de Klerk, reputation manager at Reputation Matters. “It would appear that, for now, social media platforms like Twitter and LinkedIn are not high on South Africa’s top CEOs’ radars as personal communication channels.” 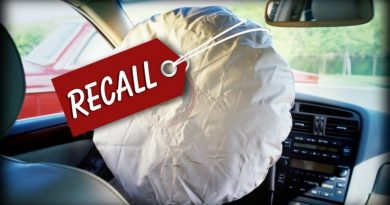 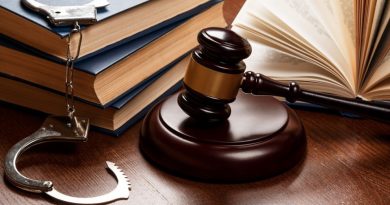 Student held for concealment of birth

Oct 15, 2019 Media Comments Off on Student held for concealment of birth 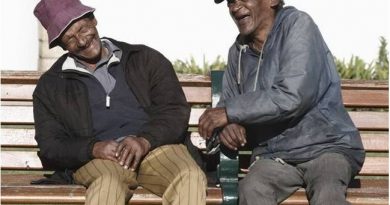