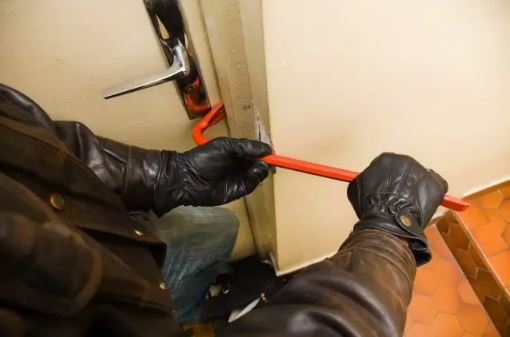 Four suspects aged between 25 to 40 years have been arrested for residential burglary in Sandton after their car was involved in an accident on Friday, 25 December 2020.

It is alleged that police identified a suspicious vehicle and called for back-up whereafter a chase ensued. The said vehicle was cornered after it crashed into a taxi. Police arrested the driver and three occupants.

During the arrest police recovered suspected stolen property believed to have been taken during the housebreaking incident. Four signal jamming devices and housing breaking implements were also seized from the suspects’ vehicle.

The arrested suspects will be charged with possession of stolen property, housebreaking implements and possession of the jamming device.

They are expected to appear in court on Monday, 28 December 2020.

Tips for increased Safety Awareness and Preventing Housebreaking and Robberies 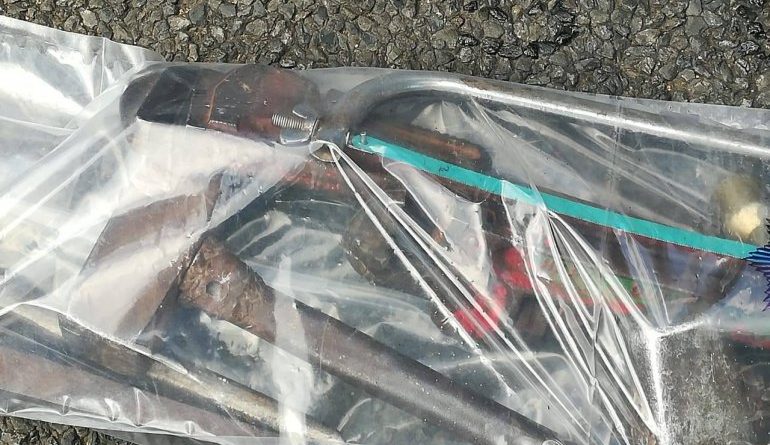 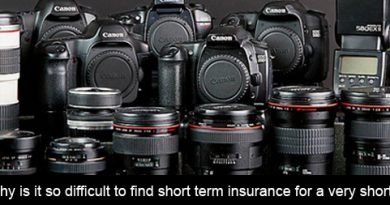 Why is it so difficult to find short term insurance for a very short time?

Mar 27, 2012 jonckie Comments Off on Why is it so difficult to find short term insurance for a very short time? 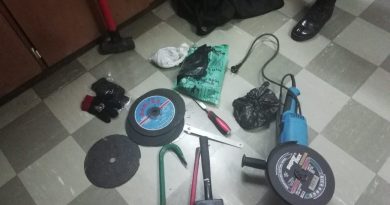 Aug 18, 2019 jonckie Comments Off on Police vigilance lead to arrest of suspects in possession of housebreaking implements 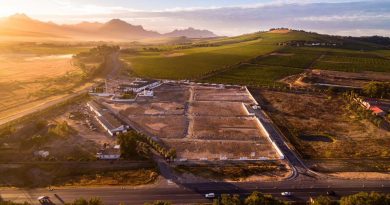 The ins and outs of buying your first home off-plan

May 21, 2018 jonckie Comments Off on The ins and outs of buying your first home off-plan

While Sasria, the public enterprise that provides non-life insurance cover for loss or damage to insured property caused by special

Don’t get caught in an “accident” without car insurance!