As the office of the Ombudsman for Short-term Insurance (OSTI), our mission is to resolve disputes between consumers and their short-term insurers.

The investigation and resolution of complaints are the core functions of our office.

OSTI uses a paperless complaints handling system and has an automated administrative process. Consumers can lodge complaints via email, post or online via our website (www.osti.co.za) or the Insurance Ombudsman Portal (www.insuranceombudsman.co.za).

Our complaints registration administrators process the registration of all complaints received before they are sent to the insurers for a response. Processing the complaint involves, amongst other things, checking whether the correct complaint form has been completed, what information has been provided to assist us in identifying the correct insurer and the nature of the dispute, checking whether the complaint relates to a short-term/non-life insurance policy, and is not a complaint about someone else’s insurer.

When approaching our office, consumers must ensure that they:

• Provide correct and complete contact details, especially their ID number, contact number, and email address.
• Include policy documents and other documents relevant to the complaint, for example, the rejection letter, expert reports, and correspondence relating to the dispute.
• Supply details of what happened and how they want OSTI to assist.

The insurer may resolve the complaint directly with the consumer, before OSTI’s intervention, or respond to the complaint.

Upon receipt of the insurer’s response to the complaint, the file is transferred to the Fast Track Department.

This department is tasked with determining whether the dispute is one that can be easily resolved. If so, a recommendation/decision is made.

If the party against whom the recommendation is made disagrees with the decision, that party is allowed to submit additional evidence and arguments in substantiation of its disagreement. If the additional arguments warrant further investigation, the Fast Track Department will refer the complaint to the Standard Complaints Handling Department.

Whether a matter can be easily resolved depends on several factors:

The Standard Complaints Handling Department deals with all commercial lines disputes and personal lines complaints that cannot be resolved by the Fast Track Department.

The Standard Complaints Handling process takes longer and the time taken to reach an outcome depends on several factors:

Customer experience is important to OSTI and we are constantly adapting our procedures and processes to ensure that we carry out our functions fairly and efficiently while keeping up with technological advances and the high volume of complaints received by the office.

Once a matter is resolved, both the insurer and consumer are given an opportunity to rate OSTI’s service. In OSTI’s 2019 Annual Report, Senior Assistant Ombudsman, Ayanda Mazwi, reported that in 2019, 22% of all consumers and 25% of all insurers asked to rate our services, completed the survey. Out of these, 75% were satisfied with our service, processes, and communications.

What consumers can do to facilitate the complaints process and to better substantiate their case:

• Do not wait too long before seeking assistance. Most policies contain clauses that limit the time that a consumer has to challenge an insurer’s decision on a claim.
• Provide honest and detailed information when lodging a complaint.
• Timeoulsy respond to requests for information.
• Provide evidence to substantiate the submissions made. 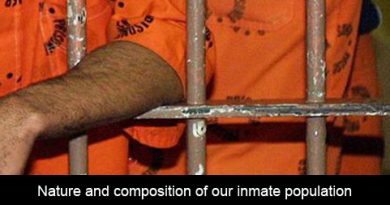 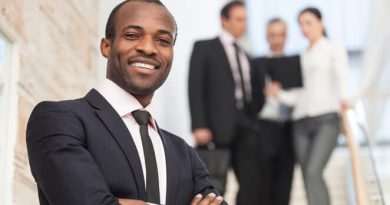 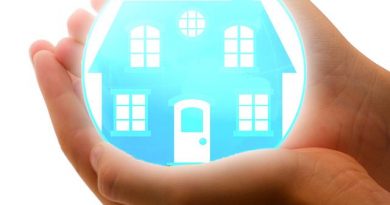 Can You Afford Not To Have Insurance?

Sep 19, 2015 jonckie Comments Off on Can You Afford Not To Have Insurance?

While Sasria, the public enterprise that provides non-life insurance cover for loss or damage to insured property caused by special

Don’t get caught in an “accident” without car insurance!

Many South Africans don’t have car insurance, even if they regularly use the roads. Given the perceived expense, this seems