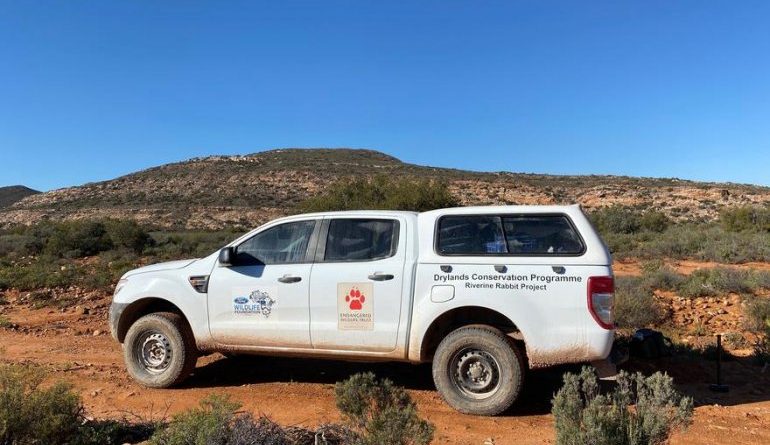 With the assistance of the Ford Wildlife Foundation and the sure-footed capabilities of the Ford Ranger Double Cab 4×4 which has been loaned to the EWT for a period of two years, the Drylands Conservation Programme is better equipped for its team to traverse the tough and unforgiving farm roads through the vast Karoo in its efforts to help farmers and the veld to become more resilient and sustainable.

“Good management of our arid drylands has a direct conservation impact on wildlife species, so our Drylands Conservation Programme is assisting farmers with very practical actions such as training, introducing management plans, changing grazing practices, and developing alternative income streams to help take the pressure off the land,” says Cobus Theron, programme manager for the EWT Drylands Conservation project.

“Traversing long distances and hard roads in the vast Karoo calls for a reliable, capable vehicle,” Theron says. “Vehicles are essential equipment for conducting our work, but it is extremely difficult to raise funds to buy or lease them. This sponsorship is invaluable and will help us direct more resources to our strategy and impact. The Ford Ranger will help get our team safely to their destinations so that we can have a positive impact on species, habitats and people.”

Approximately 60 percent of South Africa is classified as semi-arid and is severely affected by climate change and unsustainable development. The EWT’s Drylands Conservation Programme works with landowners, communities and partners to promote, sustain, secure and restore the ecological integrity of drylands biodiversity.

This is achieved with the development of the Integrated Farm Planning Course which has trained over 40 emerging farmers, and the course is also available online. Additionally, the organisation developed a resource website for farmers (www.karooforever.org.za) and hosts practical farm days highlighting sustainable land management practices – including developing approximately 100km of mountain biking trails to diversify farm income.

“Non-profit organisations such as the Endangered Wildlife Trust do exceptional work protecting our precious natural resources, and threatened habitats, ecosystems and animals,” says Lynda du Plessis, manager of the Ford Wildlife Foundation. “We are delighted to extend our ongoing support of the EWT by providing a Built Ford Tough Ranger for its Drylands Conservation Programme as part of Ford’s ongoing commitment to preserving the biodiversity of our country.”

For over 30 years, Ford South Africa has actively been involved in the conservation of wildlife and ecosystems in South Africa and Sub-Saharan Africa. The Ford Wildlife Foundation (FWF), which was established in 2014, continues Ford’s long-standing support of conservation projects in Southern Africa through the provision of ‘Built Ford Tough’ 4×4 Ranger Double Cabs to partner organisations. During the two-year loan period, the vehicles are monitored and serviced by Ford’s extensive dealer network to ensure optimum performance and efficiency. 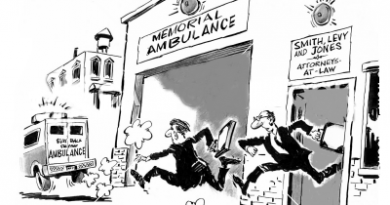 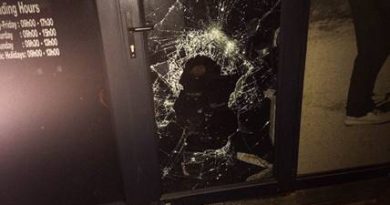 Break in at golfing sports store in Outlet Park, Durban

Oct 11, 2016MediaComments Off on Break in at golfing sports store in Outlet Park, Durban 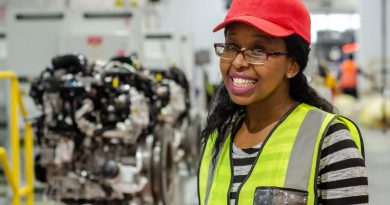 Ford Celebrates Women and Girls with a Passion for STEM

Feb 11, 2020MediaComments Off on Ford Celebrates Women and Girls with a Passion for STEM