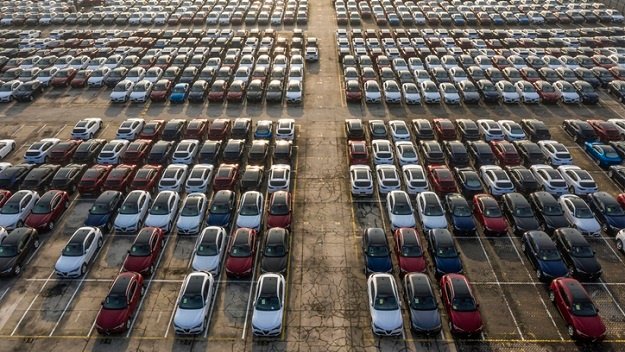 In comparison to January 2021, the South African new vehicle market bounced back during the month of February 2021 and currently the main issue holding manufacturers back is being able to supply enough vehicles to meet the demand.

“Sales activity on new vehicles has improved, but the availability of stock is still impeding growth in the new vehicle segment. Many importers underestimated the recovery of the South African vehicle market and as a result the industry is experiencing significant stock shortages with the current situation expected to continue for a while still. Component availability is also impacting manufacturing and has a further effect on vehicle stock levels,” says the CEO of Motus Retail and Rental, Corné Venter.

Globally the shipping industry is in disarray with congestion at several ports, supply disruptions have caused havoc with scheduling of ships arriving and leaving harbours all over the world. As a result, the sale of locally manufactured vehicles is performing even better than usual as they are less affected by these global disruptions.

According to NAAMSA (The National Association of Automobile Manufacturers of South Africa), the top selling passenger cars for the month of February 2021 were the Volkswagen Polo Vivo (2543 units), followed by the Volkswagen Polo (1402 units), Suzuki Swift (945 units), Hyundai Venue (880 units) and Volkswagen T-Cross (833 units).

The overall passenger car race was won by Volkswagen who sold a total of 6329 vehicles in February claiming a 24,5% market share, followed by Toyota with 3462 vehicles and Hyundai who sold 2500 units claiming an 8,75% market share.

The performance of Hyundai in the passenger vehicle market is remarkable given that all Hyundai models are imported. “We attribute this performance to a good model range, covering all segments as well as a dealer network that has remained positive and are now bearing the fruits as we continue to gain market share in a declining overall market. We also believe that our seven-year warranty offers the added peace of mind that customers are looking for in uncertain times,” says Stanley Anderson, sales and operations director, Hyundai Auto South Africa.

In the Light Commercial Vehicle category it was Toyota who came out on top, with sales of 4651 garnering them a 38,7% market share. Selling 1913 vehicles Ford took second place ahead of Nissan in third place with a total of 1713 vehicles.

The four biggest segments of the South African passenger car market in the month of February were the Entry-level, Sub-small, SUV and Crossover segments.

Competition in the Crossover segment is extremely fierce with Hyundai retailing 880 units of its Venue, followed by the Volkswagen T-Cross (833 units), Ford EcoSport (577 units) and Kia Seltos (335 units).

A few exciting new model launches should have an effect on March sales figures as some of these have been anticipated for some time, but delayed due to COVID-19. Big hitters expected to go on sale during the month of March include the Toyota Urban Cruiser, BMW M3 and M4, Kia Picanto X-Line, and seven Audi performance models including the RS5 and TTRS. Volkswagen will be expanding their Transporter range while the new Hyundai Sante Fe is expected imminently. Renault will be launching their Kiger in the second half of 2021.

Motus expects growth in all segments during the month of March, the combination of the reduction in COVID-19 infections and easing of lockdown restrictions should have a positive impact on consumer sentiment and economic activity and it is expected that the vehicle market will benefit from this although it might only become evident towards the end of the month.

“With not many price increases expected in the coming months and if the current demand continues and manufacturers are able to rectify the stock shortages, we are likely to see a stronger recovery in the new vehicle market,” concluded Venter.

Buying a Quality Used Car and Safety on the Road 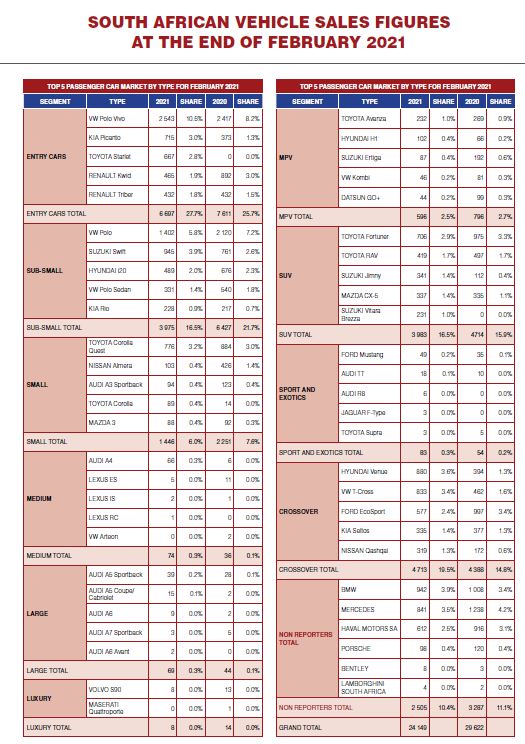 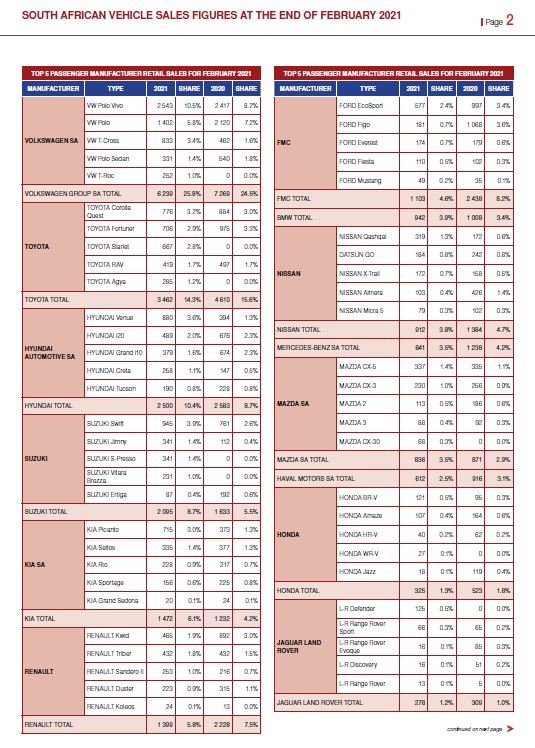 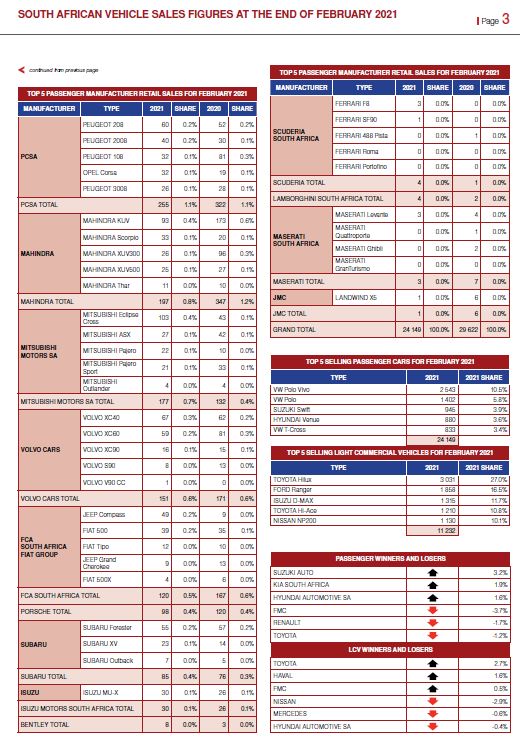 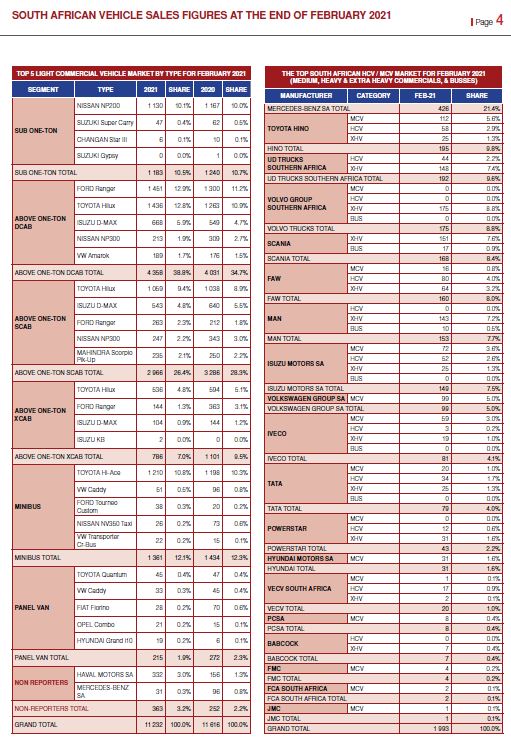 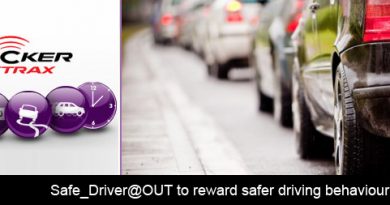 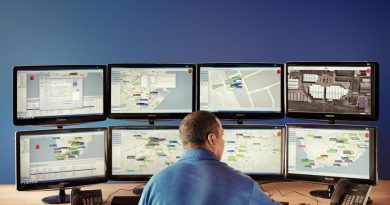 Sep 30, 2014 jonckie Comments Off on Positive outlook on insurance telematics as DigiCore posts a 111% increase in profit after tax 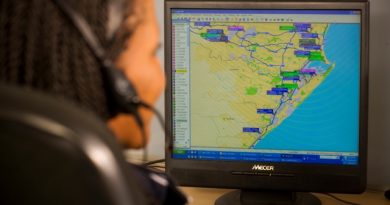 Ctrack reveals findings from Vehicle Tracking Survey 2011 in the UK

Oct 25, 2011 jonckie Comments Off on Ctrack reveals findings from Vehicle Tracking Survey 2011 in the UK

GENRIC Insurance Company Limited (GENRIC) has appointed Bosch Services as a preferred supplier under its Mechanical Warranty insurance product. The