What are the impact of traffic congestion and frustrations in congested traffic on motorists and especially their driving behaviour? We have discussed the higher accident risks for those who spend a lot of time in traffic as compared to those who seldom travel – but do we have any data on this?

We would like to share some interesting findings from a survey commissioned by TomTom. This latest research reveals remarkable traffic statistics in South Africa:

South Africa, Johannesburg: 25 May 2011 – Traffic – The word that spawns feelings of hatred in any commuter and as part of everyday life may even leave you feeling helpless and demotivated. These feelings become clear whenever you visit Twitter or Facebook during morning and afternoon rush hour. It is with this global concern that TomTom the world’s leading provider of location and navigation solutions, today released their 2011 South African TomTom Traffic Survey results.

The 2011 TomTom Traffic Survey states that 78% of 3.8 million drivers on Johannesburg roads are stuck in a severe traffic jam on a daily basis and it is these prolonged periods spent in traffic that cause drivers to become tired and demotivated:

Traffic congestion does not only affect an employee’s mental state, but employers lose R291.00 per employee per month due to time wasted in traffic on a daily basis. This figure accumulates to the loss of a staggering R 1.1 billion per month*.

The 2011 TomTom Traffic Survey shows that commuters exposed to traffic on a daily basis, have a 64% increase in general stress levels and are mostly between 15 and 30 minutes late for work. For many drivers, traffic congestion has become inevitable – something they just can’t influence:

More than 435 000 children are stranded every day by commuters when they are late to collect their children due to unforeseen traffic jam. Stress experienced due to being late for traffic amounts to more than being witness to a fatal accident.

When respondents were asked what they thought the environmental impact would be if traffic was reduced by 15%, they reacted by stating the following:

Over the years, TomTom has been working on developing the very best traffic navigation system to help people get to their destination faster. TomTom can already reduce the journey times for individual TomTom drivers by up to 15% thanks to LIVE services which was launched in June 2010 and through the Traffic Manifesto initiative, by 10% of drivers using TomTom HD Traffic technology, the ‘collective effort’ will be able to help roads flow more effectively reducing the journey times for all commuters. 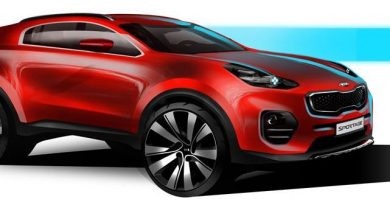 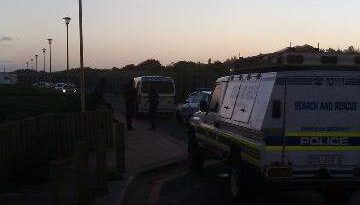 One suspect arrested for hijacking, Thornwood

Jan 19, 2017 Media Comments Off on One suspect arrested for hijacking, Thornwood 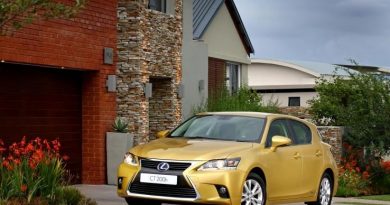 A good reason to consolidate with MiWay

Aug 1, 2014 jonckie Comments Off on A good reason to consolidate with MiWay