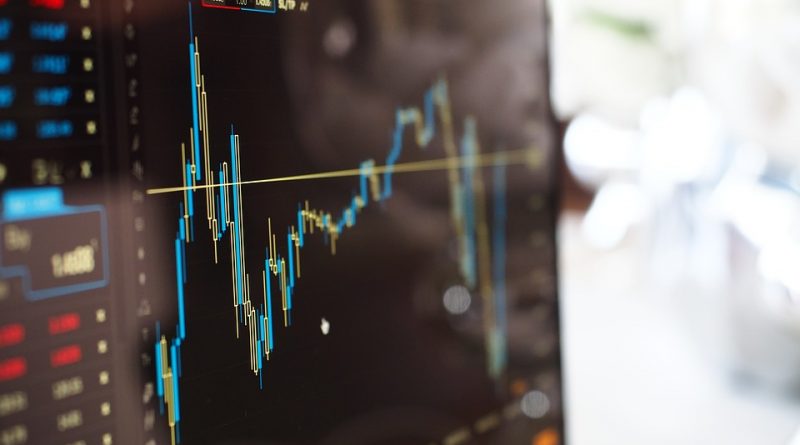 As businesses continue to expand across borders into Africa, they potentially face a number of geopolitical threats such as expropriation, discrimination, political violence, forced abandonment, trade agreements and exchange controls – collectively known as political and trade credit risks.

Political and trade credit risk was rated #2 in the top 10 risks facing multinational businesses on the African continent according to Chubb’s latest 2019 Multinational Risk Research Survey. This risk followed closely behind Cyber risk which was ranked #1, followed by terrorism risk at #3.

The Multinational Risk Research Survey released by Chubb Insurance South Africa, in collaboration with Commercial Risk Africa highlights the key concerns of African risk managers and insurance buyers and draws attention to the trend among risk managers towards managing specialist and emerging exposures within a multinational programme structure.

Olivia Wright, Political Risk and Credit Underwriter at Chubb Global Markets, says there is a direct link between domestic political decisions and the economy of a country. “This in turn has a direct effect on the health of a multinational’s debtors’ book across many diverse regions. It is, however, possible to prepare for some of the potential impact of unforeseen political upheaval and resulting trade complications with appropriately scoped insurance and risk management solutions.”

Chubb Insurance highlights some of the political and trade credit risks faced by multinationals on the continent:

1. Expropriation and Discriminatory Actions – Governments can take actions that deprive companies of their shareholdings in subsidiaries or deprive them of their assets in a country. Even if a government does not go to the length of explicitly taking an asset, political and economic circumstances may result in governments taking actions that restrict a company’s ability to operate, breach the terms of an agreement or prevent a company from enjoying its rights in respect of an asset. Problems arise when the government does not accept that its action is expropriatory and deserving of compensation or is unable or unwilling to make an adequate compensation payment.

2. Political Violence & Forced Abandonment – Businesses choose to operate in emerging markets that can be politically risky, or vulnerable to regional instability. When political violence erupts, it can manifest itself in myriad ways in a world where unrest and conflict doesn’t fit neatly into boxes. It often leads to damage or destruction of physical assets as a result of physical violence and can escalate into an abandonment of assets or the foreign enterprise.

3. Inability to Import/Export – Economic competition between countries or trade agreements is an inevitable by-product of globalisation. But when political disagreements occur, it can mean damaging export and import restrictions being imposed on businesses such as sanctions, disrupting supplies or placing stock and products out of reach.

4. Inability to Convert or to Transfer Currency – Multinational investments are risky as a rule and cash flow is not exempt. Internal economic or political problems can cause struggling governments to react by imposing exchange controls. These can severely impede a multinational’s ability to recoup funds from an overseas operation, harming the insured’s overall profitability and at times rendering the foreign business operations redundant.

What does this mean for trade credit?

Most customers today require credit terms in order to buy goods and services. A reluctance to offer credit can place suppliers at a distinct competitive disadvantage. Furthermore, with competitors often having trade credit solutions of their own in place, multinationals frequently have no other choice than to provide a trade credit solution.

Despite the uncertainties in today’s marketplace, granting credit can mean the difference between missing out on opportunities and successfully securing competitive tenders. It is also often a lifeline to maintaining the ability to secure sustainable and profitable growth in both new and mature markets. Trade credit insurance allows organisations to safely offer credit facilities to sales prospects that would have been deemed too risky, providing a safety net if customers should default on payments.

“It is crucial to work with an insurer that is able to combine financial strength with prompt claims handling, in addition to being structured to deliver effective political and trade credit risk insurance around the globe,” says Olivia.

“Chubb is home to some of the most experienced political and trade credit risk insurance professionals in the world. Our people have an established knowledge of how political risks relate to different business sectors and companies. Our regional capabilities are backed by global reach and underpinned by in-house country risk analysts who have deep understanding of your organisation’s political and trade credit risks on the ground,” concludes Olivia.
Conducted during 2018, the Chubb Multinational Risk Research Survey comprises responses from 481 correspondents from key industry sectors in 24 African countries. To download the full Chubb Multinational Risk Research survey, click here.

Chubb is the world’s largest publicly traded property and casualty insurance company. With operations in 54 countries and territories, Chubb provides commercial and personal property and casualty insurance, personal accident and supplemental health insurance, reinsurance and life insurance to a diverse group of clients. As an underwriting company, we assess, assume and manage risk with insight and discipline. We service and pay our claims fairly and promptly. The company is also defined by its extensive product and service offerings, broad distribution capabilities, exceptional financial strength and local operations globally. Parent company Chubb Limited is listed on the New York Stock Exchange (NYSE: CB) and is a component of the S&P 500 index. 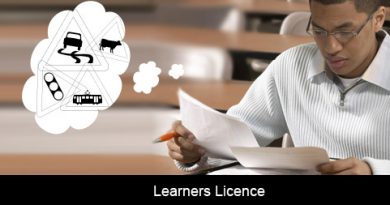 How can I avoid failing the Learner’s licence test?

September 26, 2011 jonckie Comments Off on How can I avoid failing the Learner’s licence test? 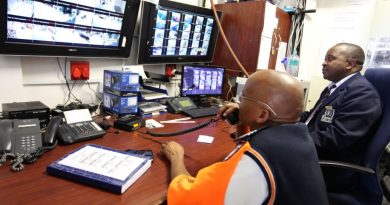 What are the security mistakes businesses should avoid?

November 25, 2016 jonckie Comments Off on What are the security mistakes businesses should avoid? 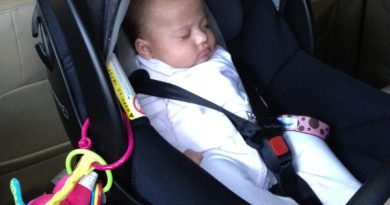 Effective vehicle tracking and insurance telematics can protect your most precious cargo!

June 6, 2012 jonckie Comments Off on Effective vehicle tracking and insurance telematics can protect your most precious cargo!