Short-term insurance can be a welcome safety net, but it only works in your favour if you follow the rules. Some claim horror stories out of recent rulings by the Ombudsman for Short-Term Insurance (OSTI) reveal some important lessons. Keeping these in mind can keep future claims on track.

Wear and tear will wear you down in the end

A huge issue within short-term insurance claims is wear and tear. Being a homeowner comes with a list of maintenance requirements for your property to keep your cover in place. Trying to claim for damages when they resulted from simply using an item, or failing to maintain it properly, won’t get you far. It also won’t help to ignore a problem, assuming insurance will fix it in the end.

In one case, there had been previous assistance on a claim to re-route and repair leaking pipes, but a dispute arose later when further claims came in for more water damage. On investigation of the photographs and various reports, it was concluded that the water damage occurred over a period of time and being a perils-based policy, it was evident that no insured peril caused the further leaks, so the claims were rejected.

It’s essential to practice proper maintenance to remain insured. Had the returning leak been dealt with early enough, then wear and tear, or gradual deterioration would not have been a factor. It’s essential to deal with issues as soon as you spot them. Maintenance at home is as important as keeping your insurance policy up to date, particularly as there can be wording specifically stating that if you don’t maintain your property, you won’t maintain your cover.

In another case, a lapa structure collapsed and the owner asked for it to be replaced or repaired by his insurer, without providing a cause for the collapse beyond gradual operational issues. The insurer declined the claim as the cause was found not to be the result of an insured event either. The policy wording clearly stated the exclusions, and that there was no cover for ‘damage predominantly caused due to gradually operating causes and wear and tear’. The insured had, however, submitted a claim for precisely those exclusions and therefore the claim was rejected.

These types of scenarios are not uncommon. There are many parts of your property that require maintenance for your own account. Be sure you understand how your insurance policy is worded around this.

When you begin a contract with an insurer, it’s essential to disclose true information, in full. Every renewal from there should be the same protocol. If you fail to disclose that you had another insurance policy cancelled, it can catch up with you. Non-disclosure is not to be ignored; the truth may well come out in the end and it can cost much more than you think.

An example saw a client involved in a car accident that she claimed for from Insurer B. It came to light that a previous policy with Insurer A was terminated due to the client providing dishonest information. Insurer B not only rejected the motor vehicle claim based on fraud, but also cancelled the current policy and refunded the premiums. The client tried to argue that she was not asked about the prior cancellation, however, it was ruled by the OSTI that under ‘’General Details’’ when putting Insurer B’s policy in place, the client could have – and should have – mentioned the prior cancellation by Insurer A. The form even included a signed warranty stating that all information was true and provided in full, as far as the client knew. In this case, she deliberately left out mentioning the prior cancellation, which eventually meant being left out by her current insurance.

From horror to happiness

These are good examples of what a small error in thinking or disclosure, can truly cost you. Use these horror stories as friendly reminders to get well acquainted with your insurance cover, before it’s too late. 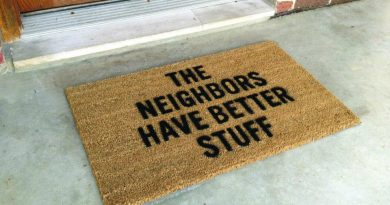 Which insurer has the happiest clients?

June 26, 2015 jonckie Comments Off on Which insurer has the happiest clients? 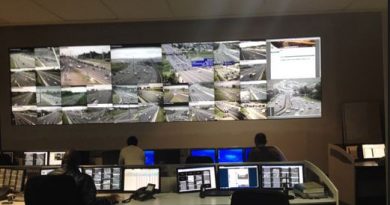 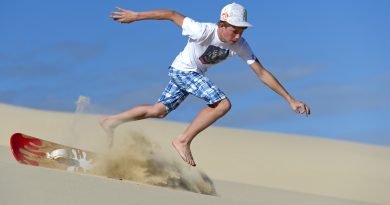 Let your hair down but not your guard this Festive Season!

December 21, 2011 jonckie Comments Off on Let your hair down but not your guard this Festive Season!