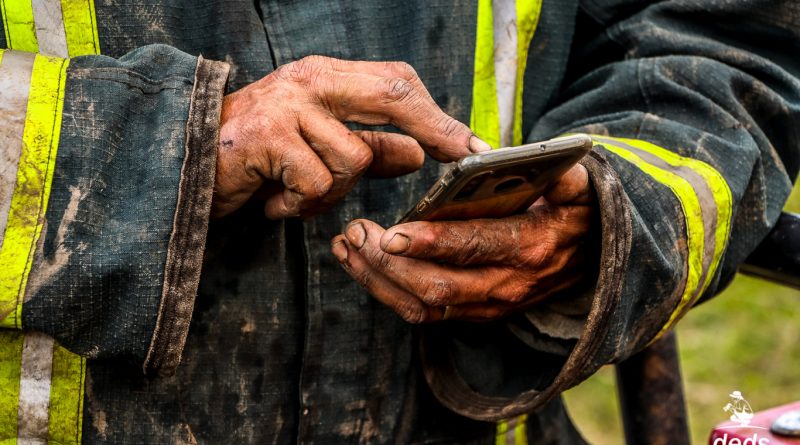 Are you insured for the full amount owing on your car loan?

If you’re like most people, you probably needed a loan from the bank to buy your car. Here’s something that many people don’t realise: Should your car be written off or stolen, the amount you still owe on the loan might be higher than the amount your car is insured for under your comprehensive insurance policy.

The reason for this is that depending on your insurer, you will be paid either market value, trade-in value or retail value. This amount could be much lower than the outstanding amount on your car loan and, of course, less than the amount you originally paid for the car.

There may be a gap between what your insurer will pay you and what you owe on your car loan because of depreciation—the way your car’s value falls as it gets older and does more kilometres. The rate at which the value of your car depreciates is highest early on in the loan repayment, particularly within the first three years of its life. Luckily, you can get shortfall cover to protect yourself.

What is shortfall cover?

Shortfall cover, also known as gap cover or top-up cover, bridges the gap between the money you still owe on your car, and the amount your insurer pays out. It ensures that you don’t end up out of pocket if your financed car is written off or stolen.

You don’t need shortfall cover if you bought your car cash, can afford to cover the shortfall or are willing to accept the risk that you may need to do so. If you do have a car loan, the main thing that will determine whether you need shortfall cover or not, is how quickly you pay off your loan.

Here are the instances when shortfall cover makes sense:

• You have a balloon payment. A balloon payment is a large lump sum that needs to be paid at the end of the repayment period. It lowers your monthly repayment, but it also slows down how quickly your loan reduces. So, if your car is written off, it’s likely that your insurance pay-out won’t be enough to cover your loan.
• Your deposit was less than 20%. The bigger the upfront deposit you give, the smaller your loan will be. This usually means that the value of your car is higher than that of your loan. Whereas if you make a smaller or no deposit, the opposite is true — the value of your loan is likely to be higher than the value of your car, which will put you at risk for a shortfall.
• The term of your loan is five years or longer. The longer the term of your loan, the bigger the potential ‘gap’ between what you owe and the value of your car, and the greater the need for shortfall cover.
• Your car is leased. When leasing a car, you are essentially renting a car for a certain time period and for a certain amount of money. The risk is similar to that of a balloon payment – if your leased car is written off or stolen, there is a risk of a shortfall.
• You have bought new rather than second hand. New cars decrease in value faster than older cars. The gap between what you owe and what your car is worth can be quite significant, especially early in your loan term.
• Your car is insured at market or trade value. Naked insures cars at their retail value – what it will cost to buy a car of the same make and model from a car dealer. Other insurers might give you the option to insure your car at market value or trade value, which will be lower. Opting for a lower insured value increases your potential for a shortfall.
• You have a high interest rate on your loan. The higher the interest rate charged, the greater the potential for a shortfall. This reduces the rate at which you repay your loan and the slower you repay your loan, the greater the shortfall risk if something were to happen to your car.
• You’re in the first 24 months of your loan term. If so and if any one of the other factors above applies to you, you would most likely have a shortfall risk.

The above rules aren’t fool-proof, but they should give you a good idea of whether you need shortfall cover or not. The good news is that shortfall cover does not need to break the bank. Depending on the value of your car and a risk assessment, shortfall cover starts from around R30 a month. On Naked’s app, you can see with a click how much shortfall cover would add to your premium when you get a quote. 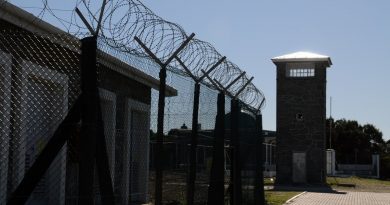 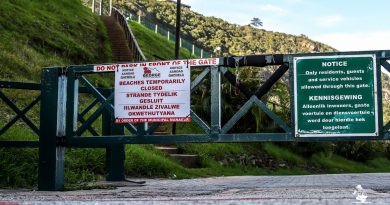 May 25, 2020 jonckie Comments Off on COVID-19 and Event Cancellation – The Insurance Implications 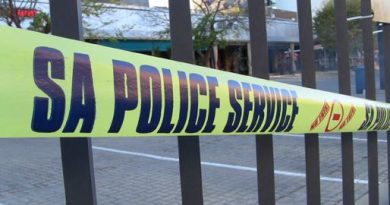