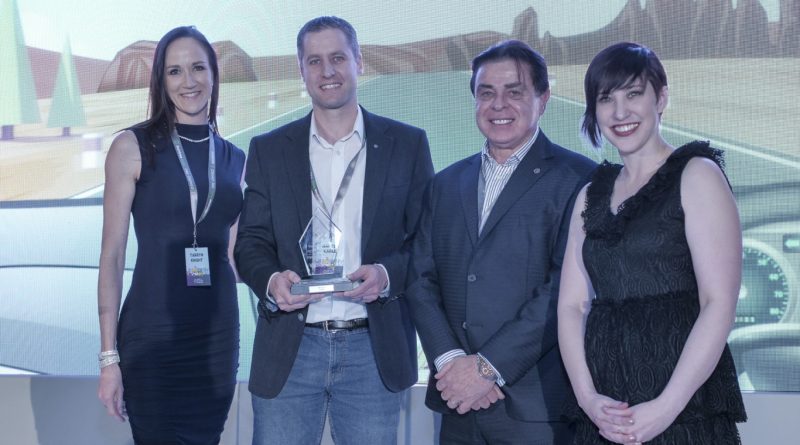 Johannesburg. Volkswagen was the most awarded vehicle manufacturer at the 2019 Gumtree Auto Pre-Owned Awards, walking away with eight awards.

The awards, which are now in its third year, were held in Johannesburg recently.

The judging criteria include interior quality, standard features, durability, performance, both fuel and maintenance economy, and resale value. Only 2017 models with at least six months of depreciation data were considered.

”From budget city cars to large luxury SUVs, a panel of judges as well as close to 70 000 votes from the South African public were considered from a shortlist of finalists in the 12 different categories,” said Nunben Dixon, Head of Automotive at Gumtree.

Out of the 20 vehicle brands represented at this year’s awards, Volkswagen was the night’s biggest winner for the second year in a row with eight wins out of 16 nominations across both the judges and people’s choice awards.

The Volkswagen Polo 1.6 Comfortline was the night’s first winner receiving the People’s Choice Award in the ‘Medium-Sized Family Saloon under R250 000’ category.

Wrapping up the list of awards was the Tiguan 2.0TDI Comfortline which won the Judge’s Choice for the ‘Medium-sized SUV’s under R475 000’ category.

“Volkswagen dominated the 2018 Gumtree Auto Pre-Owned Awards, winning five of the 11 categories. These awards are a testament to the fact that Volkswagen cars are the most sought after pre-owned vehicles with great resale value,” said Andile Dlamini, Head of Group Communications at Volkswagen Group South Africa.

Buying a Used or Pre-Owned Car 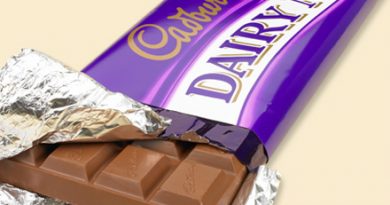 Bicycle thief returns bike and says sorry with a bar of chocolate!

April 23, 2012 jonckie Comments Off on Bicycle thief returns bike and says sorry with a bar of chocolate! 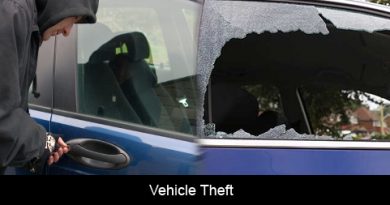 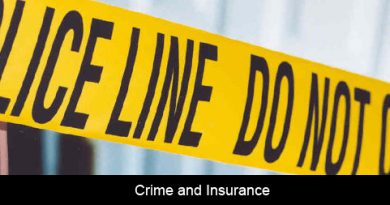