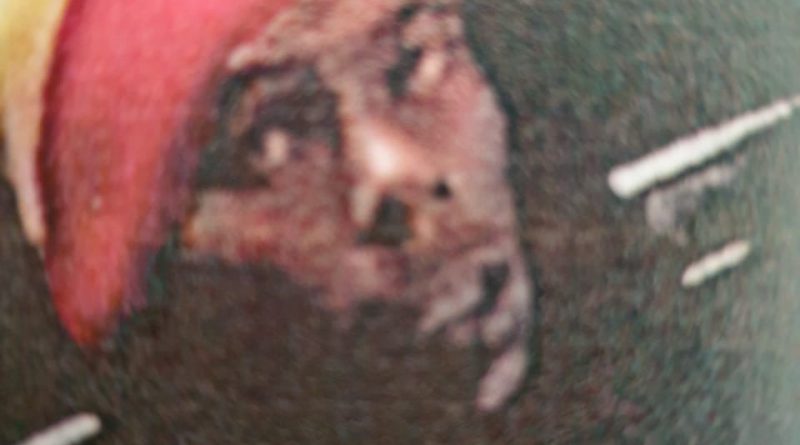 WESTERN CAPE– In a bid to reduce the levels of serious contact crimes and to keep the community of Mfuleni safe, detectives at the Mfuleni police station need your assistance to identify the suspect depicted in the attached images in connection with a murder case.

The incident occurred on Saturday, 15 June 2019 at about 09:10 in the morning at Angelo’s Pizza Place in Station Road, Blackheath, when a male armed with a firearm and wearing a motorbike helmet entered the shop. At some stage, the suspect’s face can be seen on video footage. While the 25-year-old shop-owner, Angelo Nunes was alone inside the shop, the suspect took out a firearm and fired several shots at him, fatally wounding him.

Through video footage, it can be seen how the suspect fled the scene with a second suspect who was waiting for him on a motorbike, outside the shop. Nothing was taken from the shop or the deceased. The motorbike was later recovered on the N2 highway next to Nyanga area. A murder case docket was registered for further investigation.

Anyone with information regarding this fatal shooting and the identifying of the suspect in the attached photo is kindly requested to contact the investigating officers, Lieutenant Colonel Michael Thebus on 082 334 7486, or Constable Nkululeko Magqaza on 082 777 6898 at Mfuleni police station. 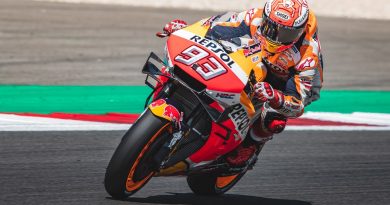 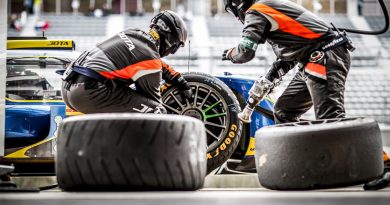 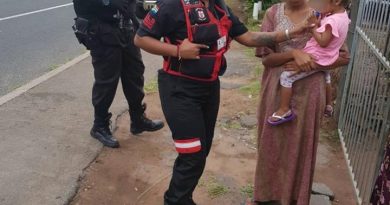