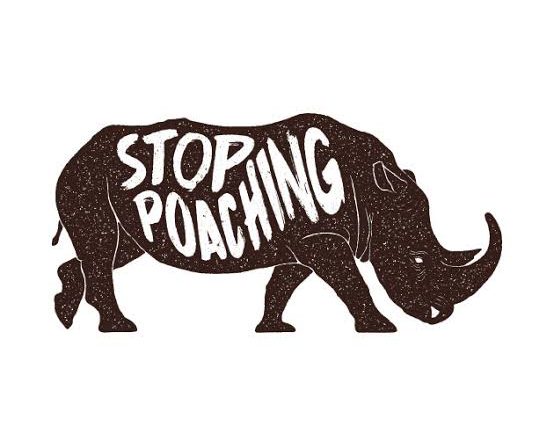 GAUTENG – A duo aged thirty-three and thirty-five was arrested in Germiston and Cullinan respectively for possession of rhino horns and lion bones on Tuesday, 05 November 2019.

They were arrested by a joint intelligence-driven operation between Hawks’ Serious Organised Crime Unit and the Stock Theft Unit.

A 33-year-old Yin Li was allegedly linked to three reported lion bones shipment worth an estimated value of R2.25 million. The three large consignments weighing 600kg were seized at the OR Tambo International Airport in air cargo destined to Vietnam in the last two months in Paulshof, north of Johannesburg.

Meanwhile, a 35-year-old Yun Li, linked to possession of rhino horn matter that occurred in 2015, was arrested along with Amos Mututwa (34) and were granted bail of R2000 by the Germiston Magistrate’s Court. Li never returned to court, subsequently, a warrant of arrest was issued against him as a fugitive sought by the police.

Mututwa is expected to be back in court in January 2020. The case against Yun Li was postponed to the 15th November 2019 for a formal bail application when he appeared yesterday at the Germiston Magistrates court. Whilst Yin Li appeared at Kempton Park Magistrate’s Court yesterday and the case was remanded to the 10 December 2019. 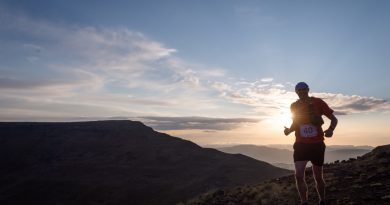 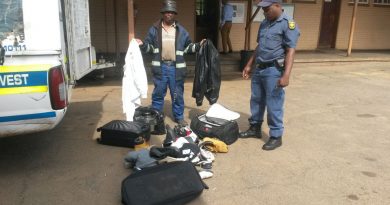 Grandmom alerts police to suspicious goods in her grandson’s room.

October 25, 2016 jonckie Comments Off on Grandmom alerts police to suspicious goods in her grandson’s room. 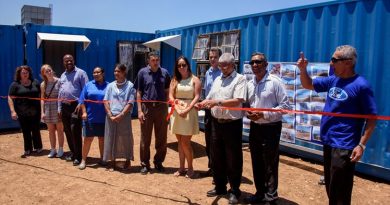 January 28, 2019 jonckie Comments Off on Ford Global Caring Month Put the Spotlight on Community Service and Upliftment in 2018