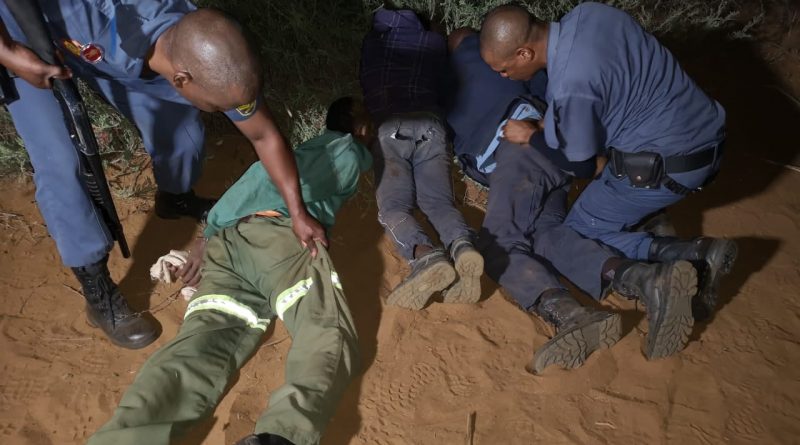 On Friday, 27 December 2019 a case of stock theft was reported at Mothibistad SAPS. According to the 65-year-old complainant from Dikgweng village outside Mothibistad, he realized that his 30 sheep were missing at about 06:30 am. The very same day he went to the Mothibistad police station and opened a case.

The very same day there was a tip off from a member of the public that the sheep were kept somewhere in a camp to be slaughtered during the night.

It is alleged that already there were some buyers for the carcasses.

After a comprehensive tactical planning the very same day at about 22:00pm three suspects were caught red handed with 22 dorper sheep which were kept in a corner of a camp. Three knives were also found at the scene.

The value of the sheep recovered is R46 000-00. A 65-year-old complainant who reported the case at Mothibistad SAPS identified 22 sheep as his. He praised and complimented the police for the work well done.

The three suspects between 26 and 56 years will appear before Mothibistad magistrate court on Monday, 30 December.
The police investigation continues. 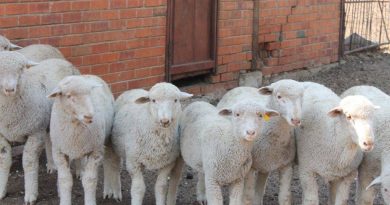 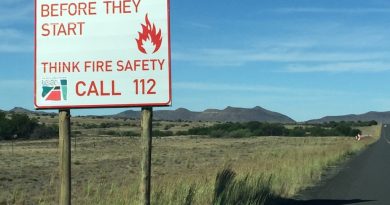 Dec 13, 2018 jonckie Comments Off on Trompsburg farmers overwhelmed by assistance after fires 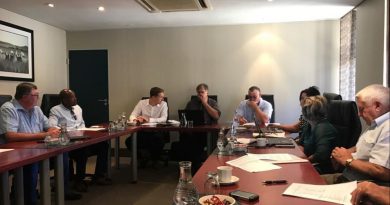 Free State Agriculture meets with US Consulate on Safety

Dec 9, 2019 jonckie Comments Off on Free State Agriculture meets with US Consulate on Safety 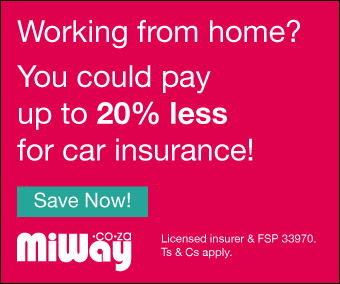