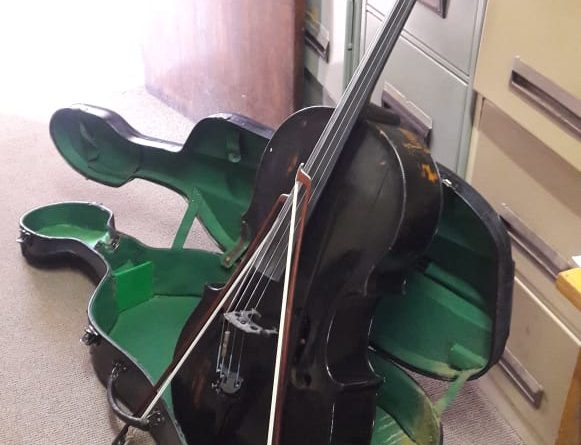 Expensive Ochestra instrument was traced and confiscated after being reported stolen at the university. An orchestra was performing at the University of Free State in September 2019 and at about 21:30 they went for dinner while leaving their instruments ready for their next session. Upon their return the professor realised that one of the instruments was missing.

A 25-year-old Cello worth about R60 000. Enquiries were made to the students on its whereabouts but no one could say. A Case of theft was opened and registered at Parkweg for further investigation.

On Thursday; 09 January 2020 at about 11:00, Parkweg Tracing Task Team received information that someone was allegedly selling the instrument fitting the description of the one which was reported missing at the UOFS concert.

Members followed the information and it led them to a house in Parkwes, where the suspect was staying.

They waited in their vehicle after discovering that the suspect is not at his place of residence, until he appeared and was surprised by the members who requested to see the instrument. After they have went through it and because the owner gave police distinguishing marks that were visible on the Cello, even though it was painted in a different colour; the suspect was arrested as he couldn’t provide them with convincing reason why it was in his possession.

It was also alleged that he was asking R6000 for the instrument on Facebook and there were already people showing interest from outside the country.

The 25-year-old music student at the University, was arrested for theft and possession of suspected stolen property. He will appear in court soon. 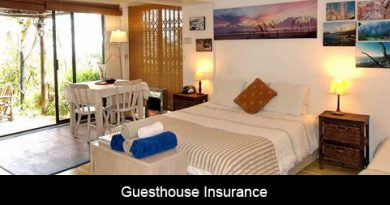 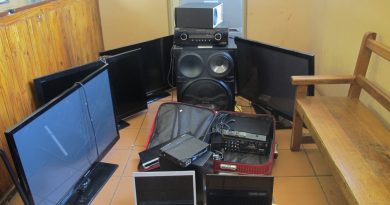 Housebreakers arrested and stolen goods recovered by police in Glencoe

January 6, 2015 jonckie Comments Off on Housebreakers arrested and stolen goods recovered by police in Glencoe 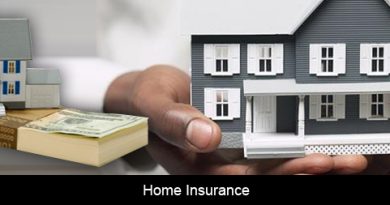 How do Home Improvements or Renovations affect your building insurance?