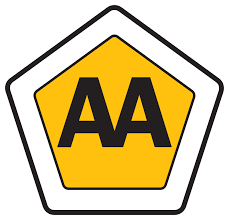 Steady declines in international oil prices have got the upper hand over a weakening Rand, setting the stage for fuel price reductions at month-end. This is according to the Automobile Association (AA), which was commenting on unaudited mid-month fuel price data released by the Central Energy Fund.

“Petrol is currently showing a drop of between 14 and 25 cents a litre, diesel around 55 cents, and illuminating paraffin 66 cents.”

The AA says oil’s pullback since the start of the month has been quite marked.

“In the case of illuminating paraffin, the landed price of the fuel dropped by over 90 cents in two weeks. Similar positive effects have been noted on the other main liquid fuels.”

However, the Rand has weakened substantially over the same period, with the moving average against the US dollar slipping from just over R14.30 to R14.85.

“This reflects underlying weak economic sentiment in South Africa, and we share the view of many commentators that further weakening is likely,” the Association comments.

Fortunately, Rand’s poor showing was not enough to take the shine off the reduction in the landed prices of fuel.

The AA says the trends from now to month-end would determine whether fuel prices could cling on to these gains.

“If the Rand continues to slip, we might see some reversal of the trend,” it concludes. 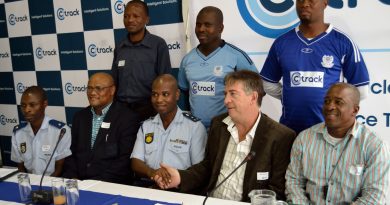 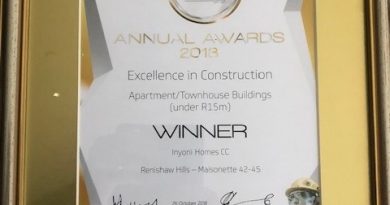 Renishaw Hills celebrates another win for its quality-built homes

November 20, 2018 Media Comments Off on Renishaw Hills celebrates another win for its quality-built homes 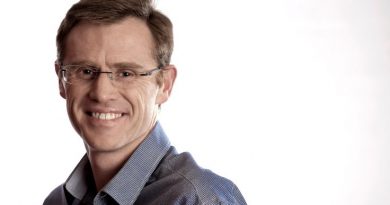 Do you need life cover?