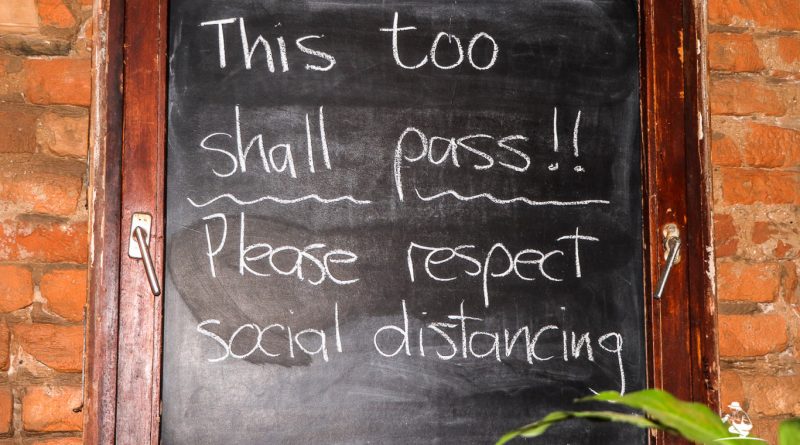 While Minister Mboweni’s Supplementary Budget acknowledged that it’s time to “help businesses get moving”, more can and should be done to assist businesses hard hit by lockdown regulations, especially small businesses.

This is according to Alex Terblanché, Head of Business Insurance at Budget Insurance, who today launched a relief fund for its business insurance customers who have been affected by the Covid-19 pandemic. The R6 million fund will be split amongst small businesses with an annual turnover of less than R15 million. Those that qualify will be offered a relief package of up R100 000 each, as well as business mentoring support.

The insurer is also honouring all valid business interruption claims from customers who have been affected by loss of income caused by the national lockdown.

“Supporting small businesses during this time is essential especially given South Africa’s dire unemployment rate of 30.1%, which is expected to worsen. We believe that SMEs can help combat unemployment given that, according to the Small Business Institute, approximately 98% of all registered businesses in the country are SMMEs,” says Terblanché.

According to the Wave 2 survey on the impact of the COVID-19 pandemic on employment and income in South Africa released by Statistics South Africa, 8.1% of respondents reported that they lost their jobs or had to close their businesses and 1.4% became unemployed.

In April, Budget’s holding company, TIH, launched a R70 million relief fund to support small businesses in its supply chain.  “We are well aware of the devastation and dire consequences the pandemic has caused for small businesses around the world.  This is another way we are saying Thuma Mina,” concludes Terblanché. 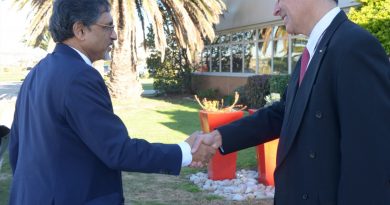 Nov 11, 2019 Media Comments Off on Isuzu confirms investment in the next generation bakkie programme for South Africa 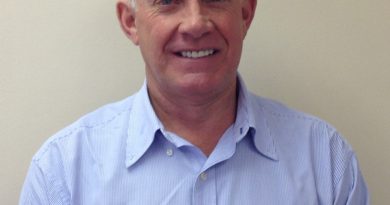 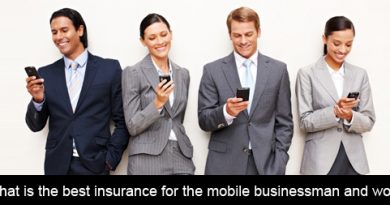 What is the best insurance for the mobile businessman and woman?